Embalming is the process of temporarily preserving a body for public viewing or transportation. The main function of embalming is to provide an opportunity for the bereaved family and friends to spend time with the body of a loved one following a loss, which allows them to honor the life of their loved one and to say their goodbyes.

In broad terms, embalming has been around for thousands of years. The ancient Egyptians were able to slow the deterioration rate of the body to an extraordinary degree through the process known as mummification. While the Egyptians perfected the mummification process, other civilizations in ancient South America and Asia also implemented various body preservation techniques. While we no longer use mummification as ancient cultures did, contemporary embalming practices have been influenced by this historic precedent.

In America, modern arterial embalming originated during the Civil War. Colonel Elmer Ephraim Ellsworth, a friend of Abraham Lincoln, was the first casualty of some notoriety during the Civil War. It is believed that Dr. Thomas Holmes, a physician from New York who had been experimenting with French embalming methods, treated and transported Ellsworth’s body to his hometown in New York, where he was buried ten days after the death.

As the war continued and soldiers died hundreds of miles from their homes, embalming became more and more commonplace in order to preserve bodies for transport back home to their families. After the war, the demand for embalming decreased for several decades, but by the end of the 19th century, the practice of embalming was on the rise again as the “undertaker’s” role became more defined in society.

As more trained undertakers began to establish funeral parlors at the turn of the century, embalming became much more readily available to families, and afforded them more time and flexibility to gather together for a funeral. Throughout the 20th and into the 21st century, embalming has continued to be a common practice, allowing loved ones to have more time to plan a meaningful service prior to burial. 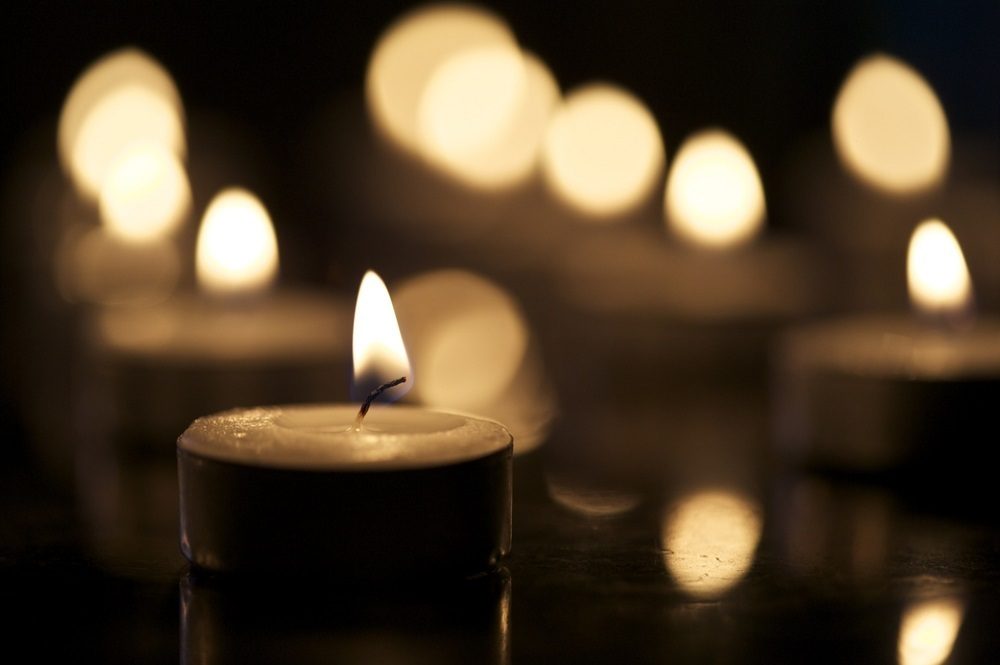 Arterial embalming involves bathing and preparing the body and replacing blood and other bodily fluids with embalming fluid, a formaldehyde-based preserving agent. Chemical fluids may also be replaced by natural oils, and while they don’t preserve the body as long as the chemicals, they are worth considering if you are able to have the funeral or viewing relatively soon after the death.

In addition to embalming, the body is dressed and prepared for viewing using restorative art and cosmetology. In cases where the body has undergone trauma or tissue donation, restorative work can be done by the embalmer to return the body to its former state. In severe cases, embalmers who are trained in post-mortem reconstructive surgery can be brought in. A skilled embalmer can do an extraordinary job restoring a body to its previous condition.

How Embalming Can Help in the Grief Journey 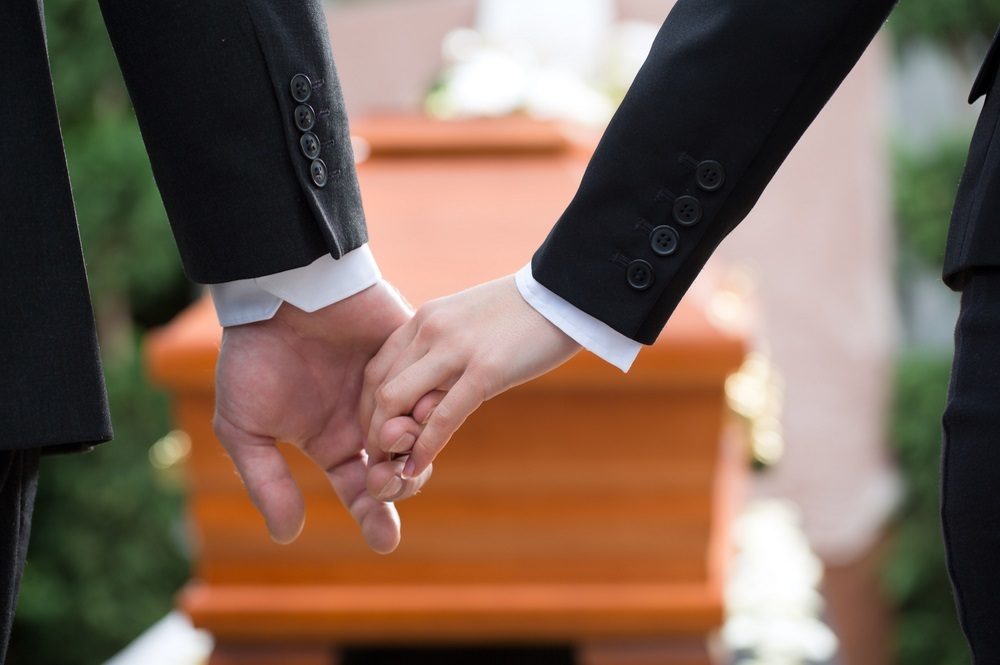 If you are mourning the loss of a loved one, you might want to consider holding a visitation or a ceremony at which you can view the body. Many people feel that without the presence of the body, a vital element of the ceremony is abandoned. Seeing the body helps you to acknowledge the reality of the death. It allows the fact of death to fully sink in, and opens the door to healing. By slowing down deterioration and making the body presentable, embalming provides this opportunity.

Many people associate the embalming process with traditional burial, but embalming can also apply to other methods of disposition, such as cremation.

The Funeral Trade Commission includes a section on embalming in the Funeral Rule, and makes it clear that, except in special circumstances, embalming is not required by law. No state requires embalming for every death, though some states may require it in certain situations. For instance, transporting a body across state lines may necessitate embalming, or the decision to keep the body for an extended period of time before burial or cremation without refrigeration. Be sure to familiarize yourself with your state’s laws. Generally speaking, embalming is a choice that provides families with more options and flexibility to help them celebrate and honor the life of a loved one.