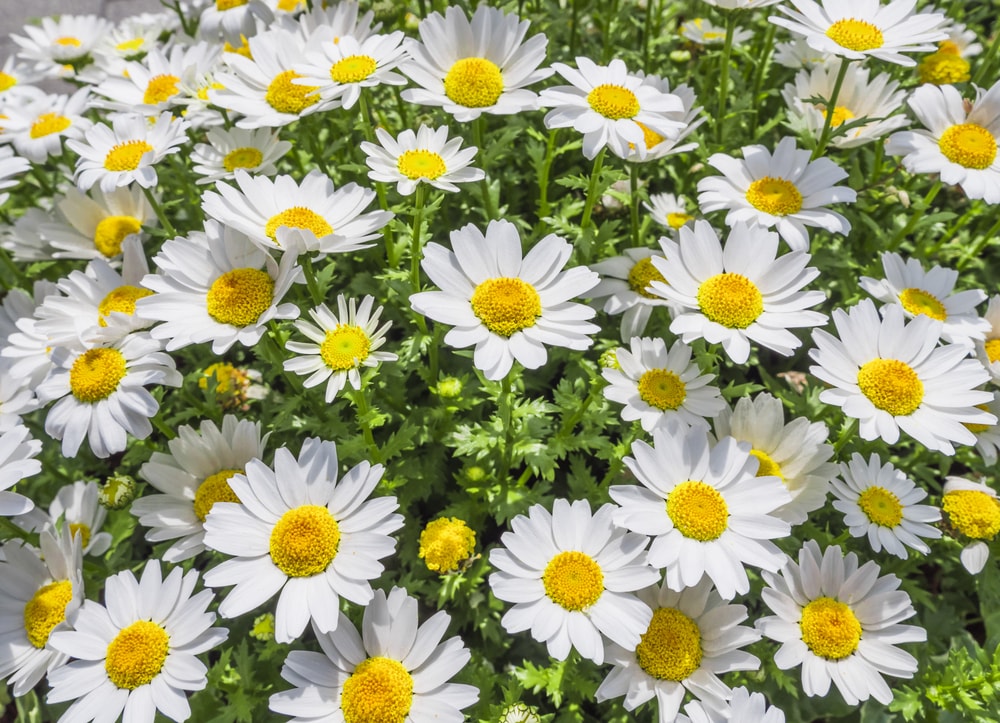 What Is Green Burial?

Green burials have become increasingly popular in recent years. Founded on the belief that death care practices shouldn’t be harmful to the environment, green, or natural, burials aim to leave minimal environmental impacts. In fact, many people who consider green burials take into consideration processes of burial that conserve resources, protect workers from potentially harmful chemicals, and reduce carbon emissions so that they can contribute to the restoration and preservation of natural habitats.

Numerous routes can be taken when approaching green burial, but most have a few common factors. For example, burials are typically considered green if non-toxic, biodegradable materials are used for burial, if harmful chemicals are not used during embalming, and if the casket is not covered by a concrete vault. In addition, many who choose green burials forgo traditional concrete headstones or grave markers and choose to mark graves naturally with trees, plants, or field stones. 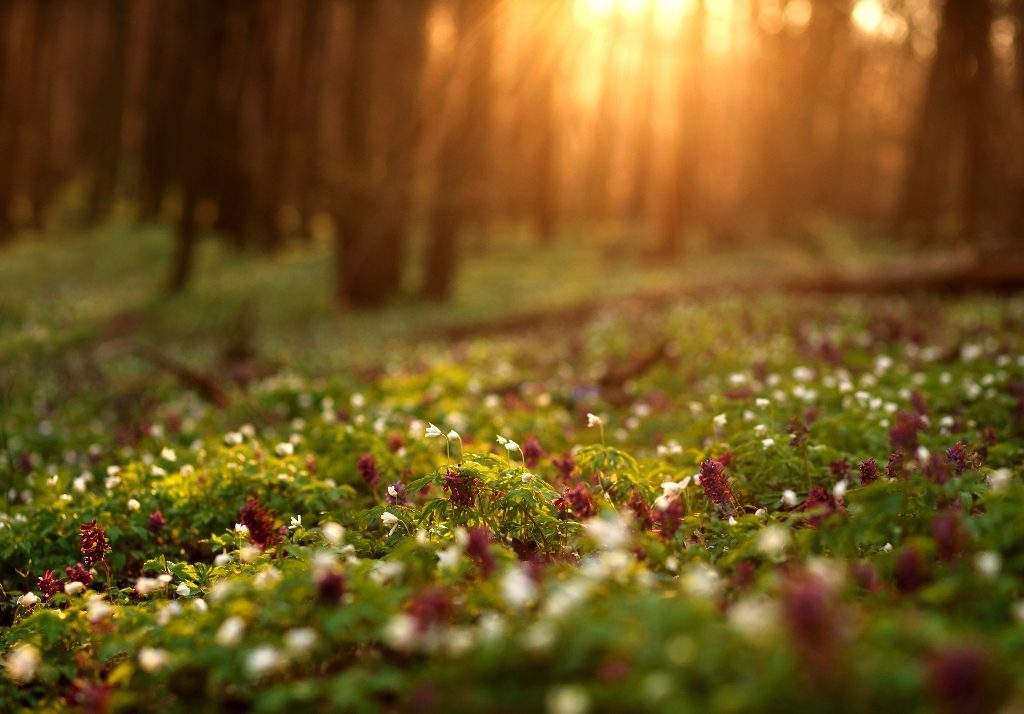 Although the cremation process reduces land use, the practice is not considered green by either the National Funeral Directors Association or the Green Burial Council because cremation can potentially emit harmful substances, such as mercury, into the atmosphere. In addition, cremation burns fossil fuels, a non-renewable resource, and some argue that cremation impedes the body’s natural decomposition, preventing the natural ecosystem from benefiting from it.

The chemical process known as alkaline hydrolysis, which dissolves soft tissues leaving bone fragments and metals behind, produces similar remains as cremation and is considered to be more environmentally friendly. However, the option is not widely available nor legal in most states, and it is costly compared to cremation.

How Do I Ensure My Burial Is Environmentally Friendly? 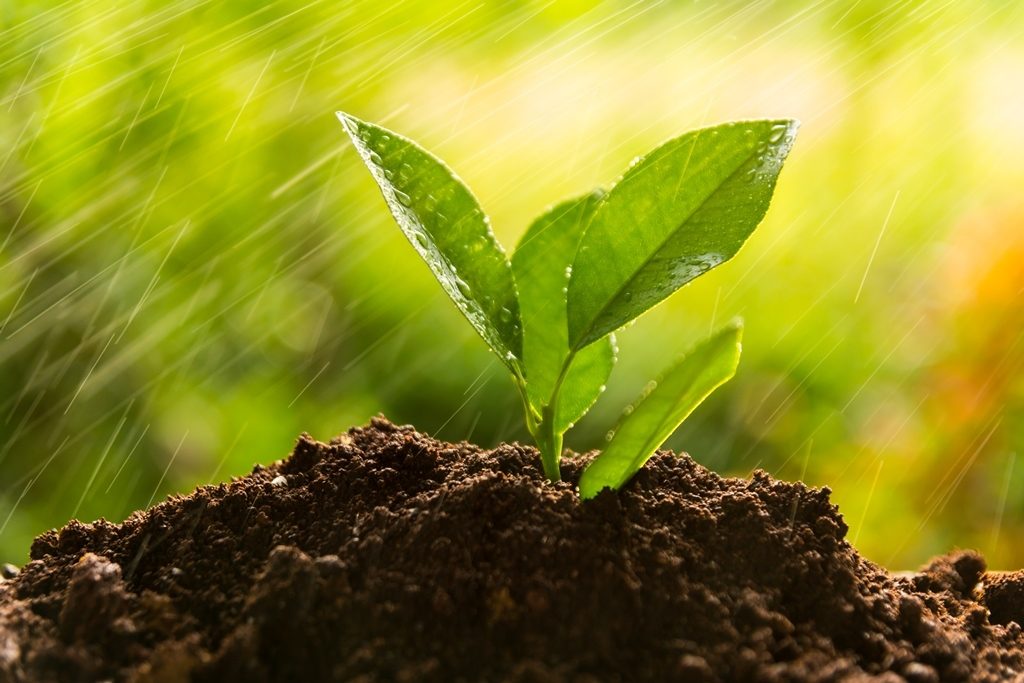 Like the everyday choices we make regarding our impact on the environment (recycling, composting, carpooling, etc.), green burial presents many ways that end-of-life choices can contribute to the preservation of our environment. Green burial options range from preserving cremated remains in eco-friendly urns, to service providers that only use natural materials (such as pine and wicker) to produce caskets. At first, the environmentally-friendly options may seem limitless, but the Green Burial Council considers certain practices best when planning and implementing a minimally invasive burial:

Where Can I Find More Information? 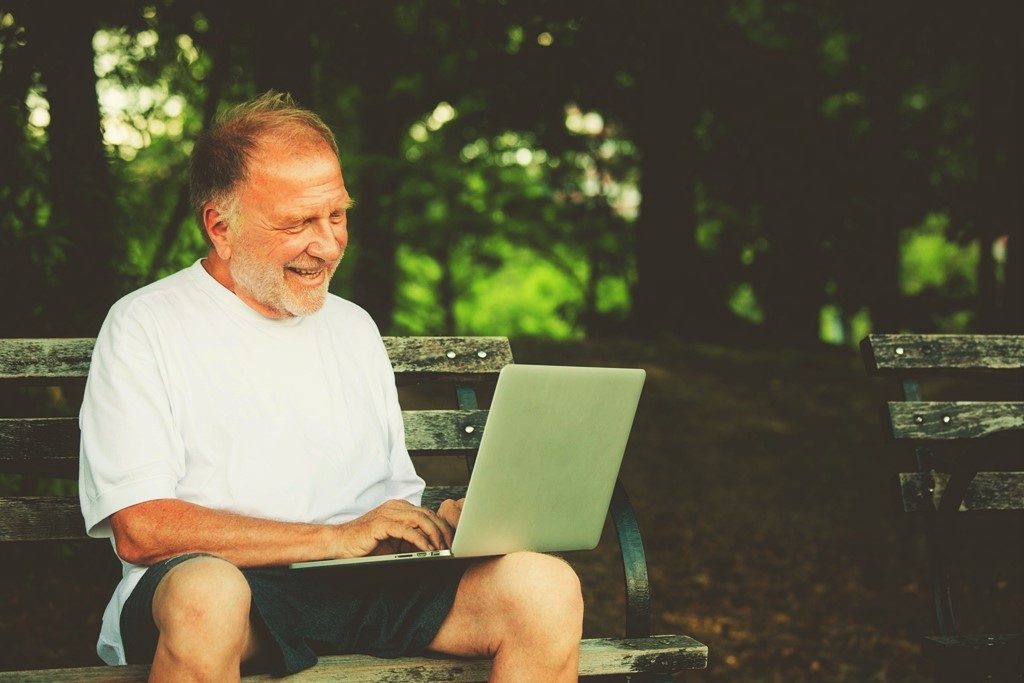