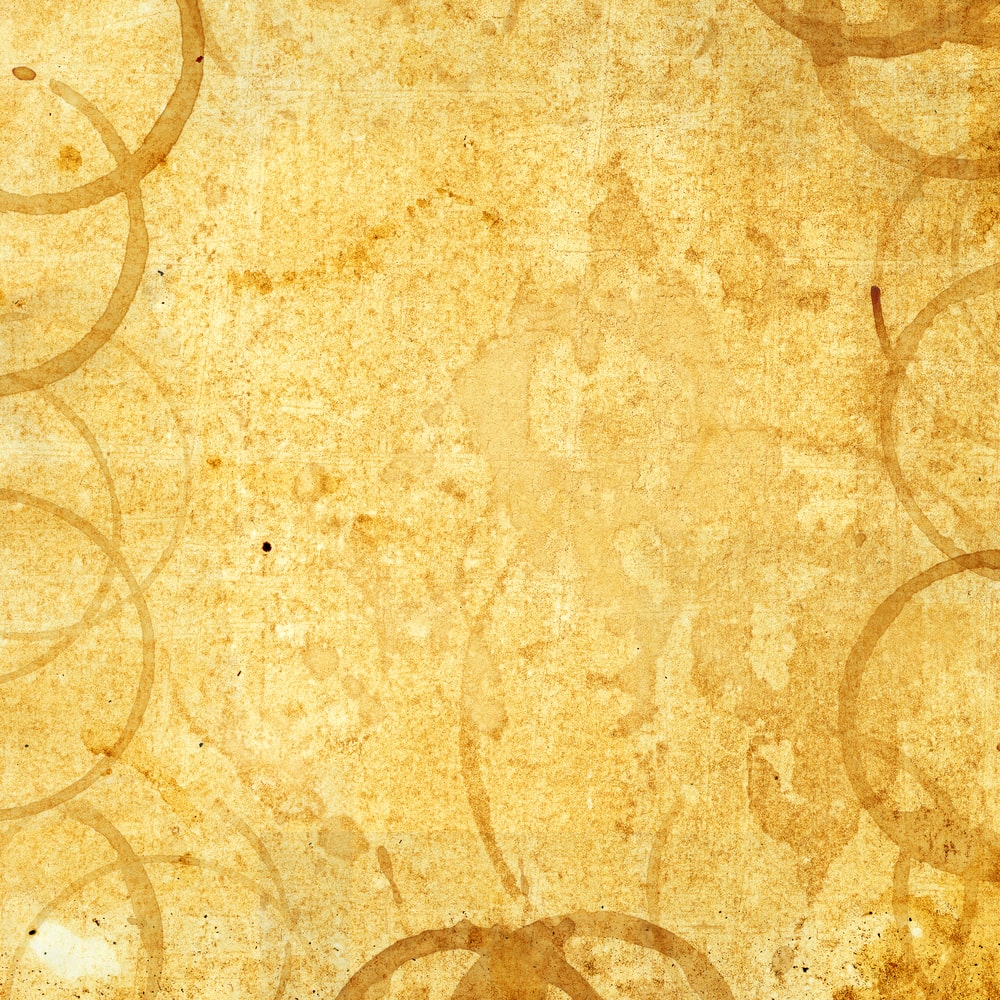 The Strange & Unusual History of Embalming

It’s always fascinating to delve into the history of a particular practice, event, or even where certain phrases and idioms originated. The same is true of embalming, where you definitely find the strange and unusual lurking amidst the intriguing. Let’s take a look!

Perhaps the most famous ancient example of embalming comes from Egypt. With so many artifacts and written records, historians have a strong understanding of the role of embalming in the ancient civilization’s funeral rituals. Closely tied to beliefs about the afterlife, embalming was a must for just about everyone, though we really only hear about it in relation to royalty and the wealthy. 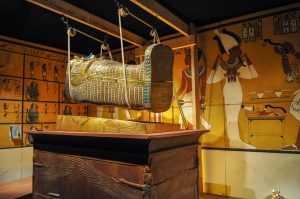 However, preservation of the dead also occurred in other areas of the ancient world. Ethiopia, Peru, China, Tibet, and the Canary Islands all practiced various forms of mummification. The Persians and Babylonians, among others, preserved the body by immersing it in honey or wax. Each culture had different reasons for embracing embalming, but for many, it related to cultural or religious beliefs.

While many civilizations practiced embalming around the world, many of the significant scientific advances that affected modern embalming occurred in Europe. Let’s look at a few key breakthroughs.

With its largely Christian population, embalming in Europe wasn’t practiced for religious reasons. In fact, it was mainly attempted for scientific and medical research. More people were interested in understanding the body’s anatomy and how it functioned, so early scientists worked to perfect embalming as a means of preserving the body for study. 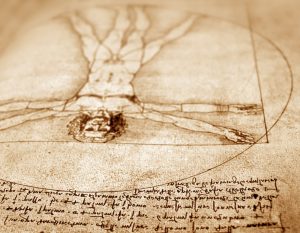 There were varying degrees of success. Eventually, through the independent work of Frederick Ruysch, William Harvey, Jean Gannal, and William Hunter, scientists discovered a successful way to adopt arterial injection as a means of preservation. This practice continues to this day.

In the early days, arsenic was used as a preservation agent. However, in 1859, Russian chemist Alexander Butlerov first synthesized formaldehyde, which eventually replaced arsenic as the main preservation chemical.

Embalming’s Role in the End of the Body Snatching Era

A strange moment in embalming’s history relates to the body snatching era, commonly associated with the UK because of two infamous body snatchers, William Burke and William Hare. In the 18th and 19th centuries, there was a shortage of legally acquired bodies to dissect and study. At the time, anatomists could only use the bodies of convicted criminals for study, and without proper preservation, the bodies became unusable after a short period of time. Thus, the body snatching era was born!

Because there weren’t enough legal bodies to supply all of the doctors and medical schools working on understanding anatomy, a black market opportunity arose. “Resurrectionists” or “body snatchers” began to steal newly buried bodies and sell them. It was a lucrative business, though it caused much pain and suffering for surviving family members. To combat against body snatching, some families even hired guards or installed metal crates or gates to protect the grave of a loved one. To learn more about Victorian funeral customs, click here.

At the time, a dead body was not considered anyone’s “property,” which is why its removal was often only a misdemeanor. However, dissecting an illegally acquired corpse came with heavier consequences. This meant that both the body snatchers and the medical professionals would face consequences if discovered. 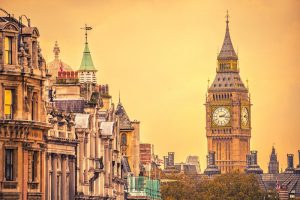 Where does embalming fit in?

First, the Anatomy Act of 1832 allowed for the legal donation of unclaimed bodies as well as donating your own body to medical research. This meant that hospitals and medical schools had better access to subjects. Additionally, doctors and anatomy teachers were required to obtain a license that allowed them to dissect donated cadavers.

Second, in the 1880s, embalming was introduced as a method for preserving bodies for medical research. This had a huge impact because it meant that a cadaver could be studied for months rather than mere days. Together, these two changes effectively ended the body snatching era.

The Rise of Embalming in the United States

While embalming for medical study did exist, it wasn’t until Abraham Lincoln’s death that it became a widely accepted practice for funerals. Following his assassination, Abraham Lincoln’s body was embalmed, and he laid in state in several key cities before journeying to his final resting place. During this period, he was viewed by thousands of citizens who remarked on his lifelike appearance. For many, it was the first time they’d seen an embalmed body, and not long after, the practice gained popularity.

Even before Lincoln’s death, embalming was used during the American Civil War. Many soldiers on both sides of the conflict died far from home. For those who could afford it, embalming provided a way to bring a loved one’s body home in decent shape for burial. It wasn’t widely used – estimates state that only about 40,000 soldiers were embalmed out of the 600,000+ who died. 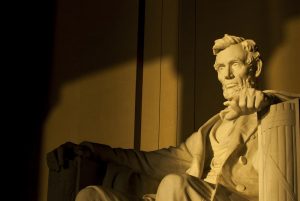 Perhaps the most impactful result of embalming was the birth of the funeral industry as we know it. At first, surgeons completed the embalming process. However, when embalming grew in prominence, the need for skilled workers grew, creating new professional jobs like embalmers, funeral directors, morticians, and more. Many family-owned funeral homes got their start as furniture makers, having built coffins for the community, and when funerals changed, they changed with it.

As for embalming itself, the technique has not changed much since the 1860s. However, the type of preservative fluid used has changed over time. In the 1860s, arsenic was used in embalming fluid. It was eventually replaced with formaldehyde (still the most common today). In addition to formaldehyde, some funeral homes now offer green embalming, which involves using an embalming fluid made from non-toxic chemicals and essential oils. 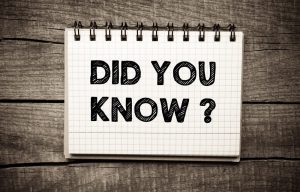 Before you go, here are some interesting facts about embalming and its unusual history. Fact is often stranger than fiction, right?