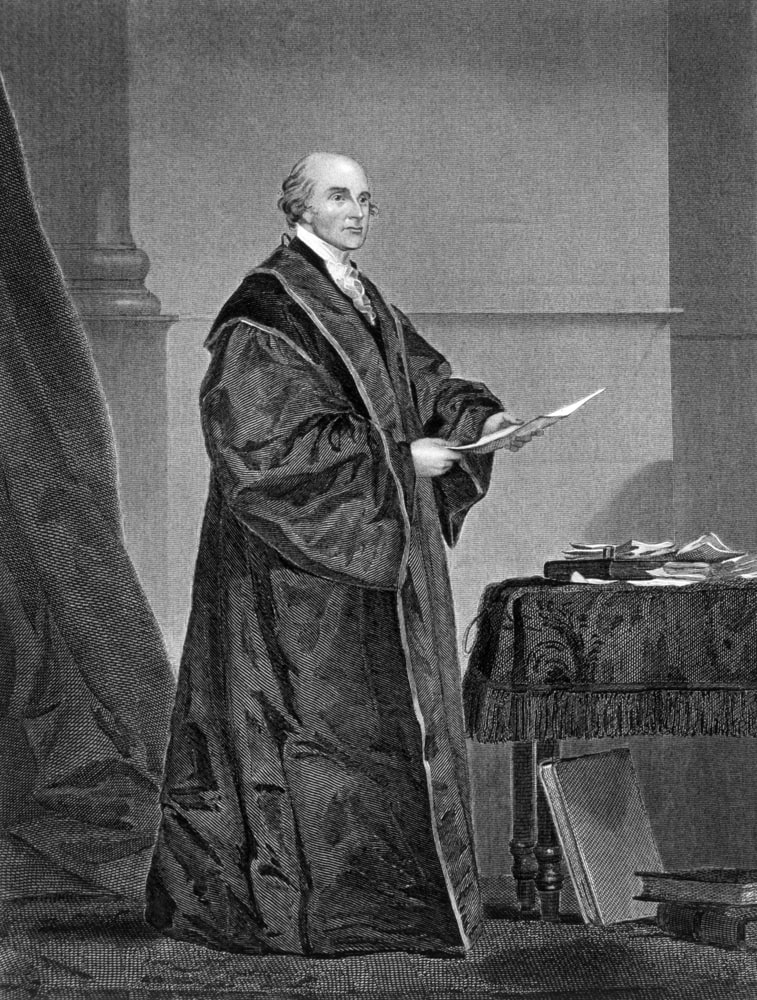 In honor of Independence Day, let’s reflect on one of our founding fathers, John Jay: his life, his legacy, and the ways we have remembered and memorialized him.

Born on December 12, 1745, in New York, John Jay was born to a wealthy merchant family. He later graduated from King’s College (Columbia University) in 1764 and began his career as a lawyer. He quickly became known in New York political circles and was elected to represent New York at the first Continental Congress in 1774. During this meeting, representatives discussed colonial resistance to Britain’s oppressive laws.

Also, in 1774, John Jay married Sarah Livingstone. They would have six children together, one of which was William Jay, who would later become one of America’s most important abolitionists and friend to Frederick Douglass. 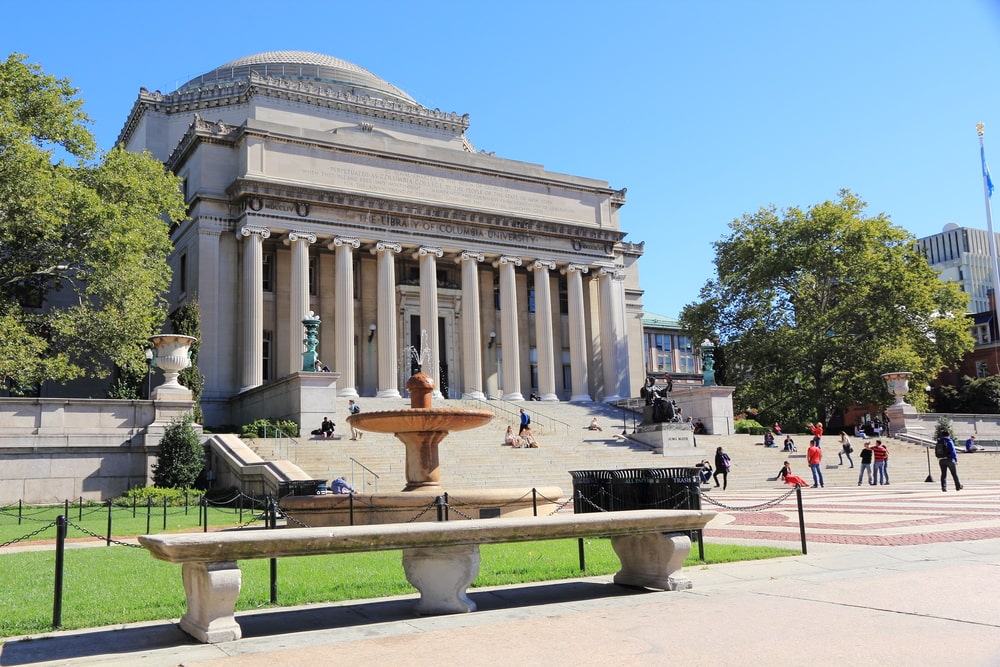 At the beginning of the conflict with Great Britain, John Jay desired a peaceful resolution with Great Britain but fully supported the Revolution. He served as president of the Continental Congress in 1778 before traveling to Spain, seeking support for the colonial cause. Though his efforts in Spain did not produce the desired results, in 1782, he went to France and helped negotiate the Treaty of Paris, the document that ended the Revolutionary War.

After the treaty was signed, the Articles of Confederation became the first constitution of the United States. However, in 1787, it became apparent that a new constitution was needed. James Madison was a driving force behind the U.S. Constitution and Bill of Rights we still use today. However, the document wasn’t supported by the states in the beginning. Therefore, John Jay, Alexander Hamilton, and James Madison banded together to write The Federalist Papers, which argued in support of the new Constitution. Soon thereafter, the Constitution was ratified and went into effect.

In 1789, George Washington appointed Jay as the Supreme Court’s first chief justice, a position he held until 1795. He resigned his position as chief justice to serve as governor of New York. In 1801, Jay retired to his family farm, and he died on May 17, 1829. 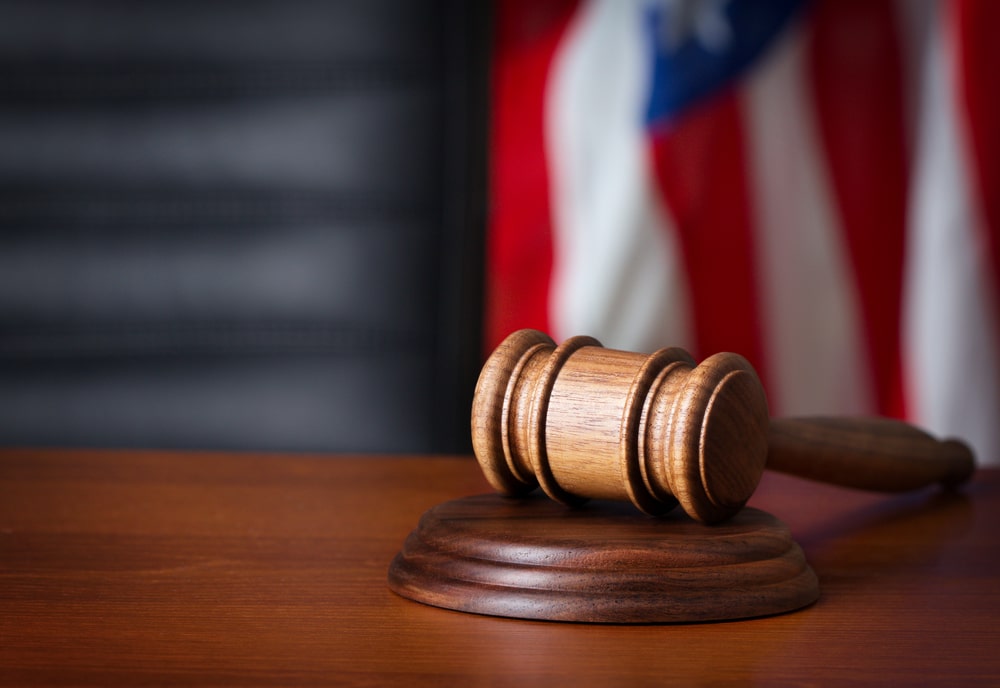 (Photo: Gavel in a courtroom)

As we look back at John Jay’s life, none of us can deny that he left a legacy. He drafted New York’s first state constitution, served as a key negotiator at the Treaty of Paris, served as New York’s second governor, and became our very first Supreme Court chief justice. He was a writer, a patriot, and a bastion of support for the U.S. Constitution.

Though he is the most forgotten of the founding fathers, he still had a significant impact. Walter Stahr wrote a book about John Jay, and in it, he says: “Unlike John Adams, who spent a lot of time defending his place in history, Jay does not spend a lot of time on that. He answers letters as they arrive but doesn’t seek out writing engagements. The War of 1812 (between the U.S. and Britain) is very worrisome because he devoted a lot of his time to avoiding that. And he worried about the emerging tensions between North and South. In the end, he’s more worried about America than he is about John Jay.”

Known as a quiet man who never lost his cool or his dignity, Jay, along with the other founding fathers, played a key role in creating the nation we live in today.

Even though Jay is not as famous as his counterparts, he is still remembered and memorialized. Many towns and counties in New York are named after him as well as a number of schools. Also, James Fenimore Cooper, author of The Last of the Mohicans, used Jay’s childhood home as inspiration in one of his written works. When children learn about the founding of our nation, John Jay will always be mentioned. 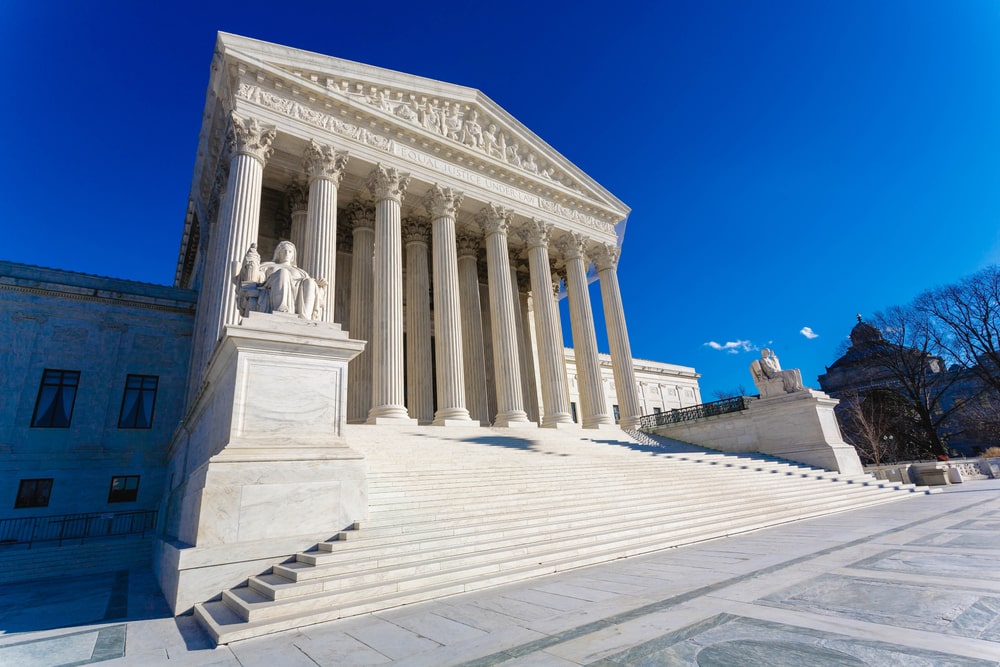 As we reflect on John Jay’s life, think also of your own life. Are you leaving a legacy that you and your family can be proud of? Have you shared what’s most important with those you care about? If you look at Jay’s life, his legacy was peppered with both good and bad. However, it’s up to you whether you have an accidental legacy or an intentional one. Whether your legacy empowers others or brings them low. 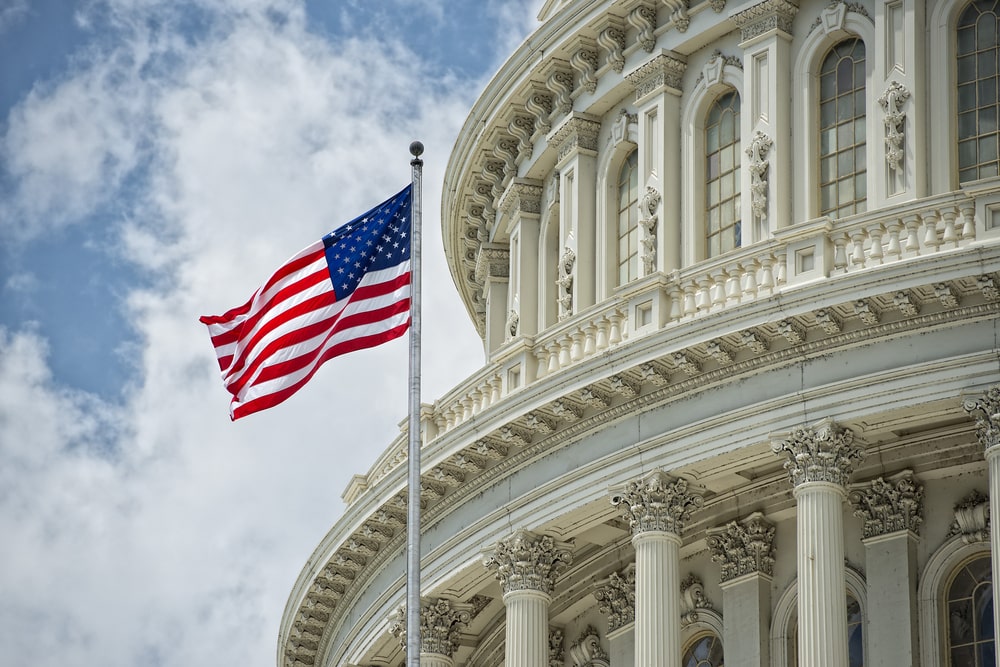 With our legacies, we contribute to the future. The things we do and say affect the lives of others and have the power to create good or bad. What we do matters. What John Jay did matters. Most of us are not prominent people. Our names are unknown to thousands, or even millions, of people. But then, fame and glory aren’t the point of a legacy. Instead, it is our responsibility as good men and women to create legacies that will take our families and the next generation to a level we can only imagine.

Let’s learn from John Jay’s successes and mistakes and live lives that positively impact others and create legacies worth remembering.