“The happy union of these states is a wonder; their constitution a miracle; their example the hope of liberty throughout the world.” – James Madison 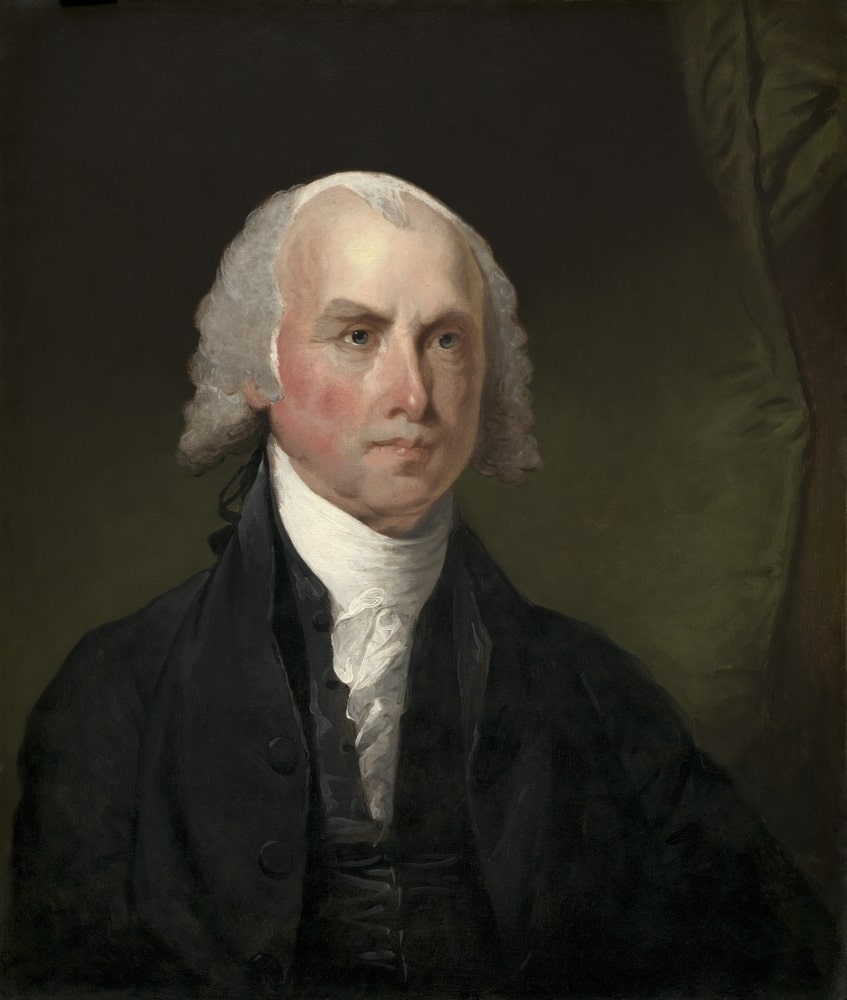 In honor of Independence Day, let’s reflect on one of our founding fathers, James Madison: his life, his legacy, and the ways we have remembered and memorialized him.

James Madison was born in 1751 in Orange County, Virginia, to a successful planter. He was the oldest of 12. In 1771, Madison graduated from what is now called Princeton University. He returned home to Virginia in 1772, and in 1775, he became a militia colonel.

In 1776, he attended the Virginia Convention, and around that time, he met Thomas Jefferson. The two would enjoy a lifelong friendship. In 1780, he served as one of Virginia’s delegates to the Continental Congress. However, in 1787, he began work on a document that would fundamentally change the fledgling nation – the U.S. Constitution.

When the Constitutional Convention met in May 1787, they intended to amend the United States’ current governmental document, the Articles of Confederation. However, they created a new document – the Constitution – and Madison was the chief recorder of information and played a key role in the Constitution’s creation. At first, the Constitution faced opposition from several states. Madison, along with Alexander Hamilton and John Jay, wrote a series of persuasive letters (the Federalist Papers) in an effort to get the Constitution ratified. It worked. 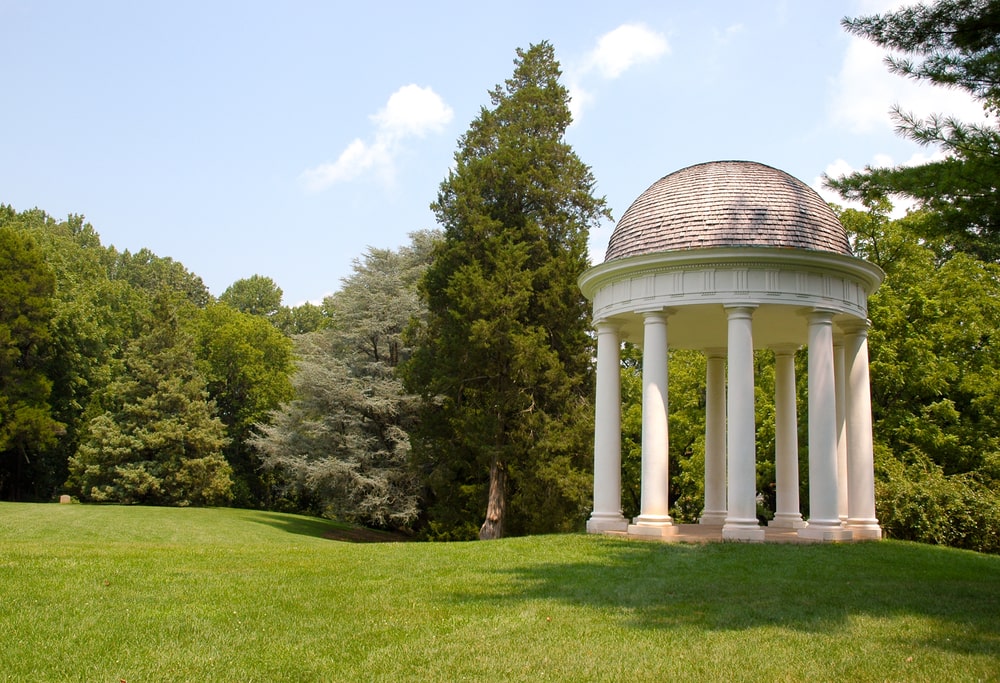 Just two years later, in 1789, Madison won a seat in the U.S. House of Representatives and was an instrumental force behind the Bill of Rights, which was adopted in 1791. In 1795, Madison married Dolley Payne Todd, and tired of the political battles, he retired to his family home, Montpelier.

However, he returned to politics in 1801 to serve as President Thomas Jefferson’s secretary of state. After Jefferson’s two terms, Madison became the fourth president of the United States in 1808. It was during his presidency that the United States fought against Britain in the War of 1812.

After leaving office, Madison returned to Montpelier with Dolley. There, he ran the plantation and helped create the University of Virginia (along with Thomas Jefferson). He assumed leadership of the school in 1826. He served as college chancellor until his death on June 28, 1836. 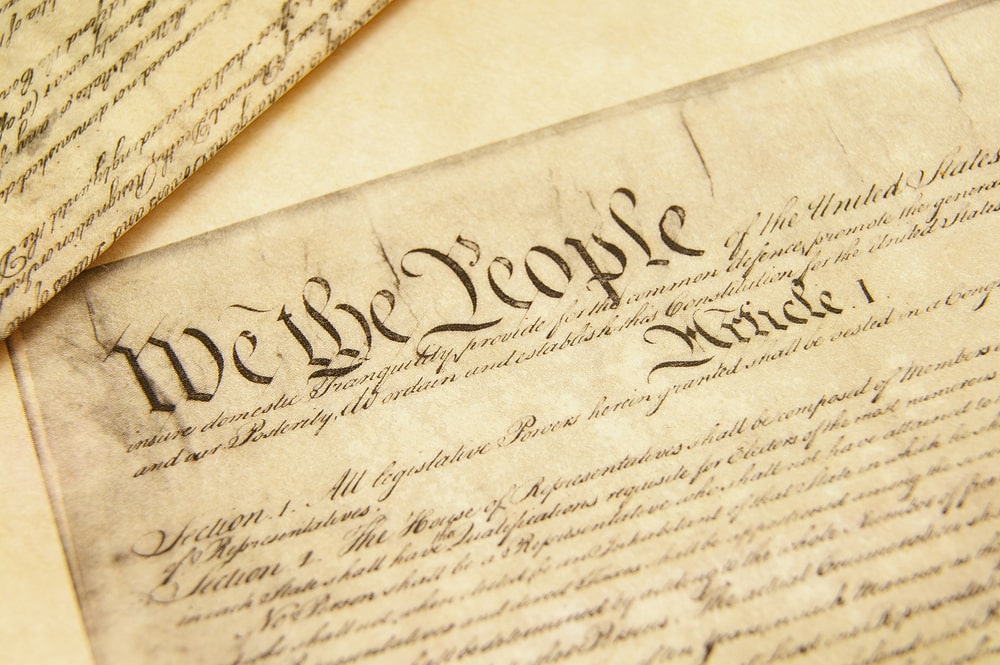 As we look back at James Madison’s life, none of us can deny that he left a legacy. He is often called the “Father of the Constitution” and was a driving force behind the Bill of Rights. If nothing else, it is due to James Madison that Americans today have the right to a fair trial, freedom of speech, and the exercise of religion. He was an intellectual, a patriot, our fourth president, and a man whose ideas shaped a nation and established the rights we enjoy today.

Following his death in June 1836, former president John Quincy Adams (sixth president) was asked to deliver a eulogy in Madison’s honor. He said:

“Let us look back then for consolation from the thought of the shortness of human life, as urged upon us by the recent decease of James Madison, one of the pillars and ornaments of his country and of his age. His time on earth was short, yet he died full of years and of glory – less, far less than one hundred years have elapsed since the day of his birth – yet has he fulfilled, nobly fulfilled, his destinies as a man and a Christian. He has improved his own condition by improving that of his country….”

Even now, we don’t have to look far to see the many ways that Madison has been remembered and memorialized. Buildings, counties, towns, military vessels, parks, and statues have been named for him. Any time children learn about the Constitution, the Bill of Rights, and the early days of our nation, James Madison will always be mentioned. 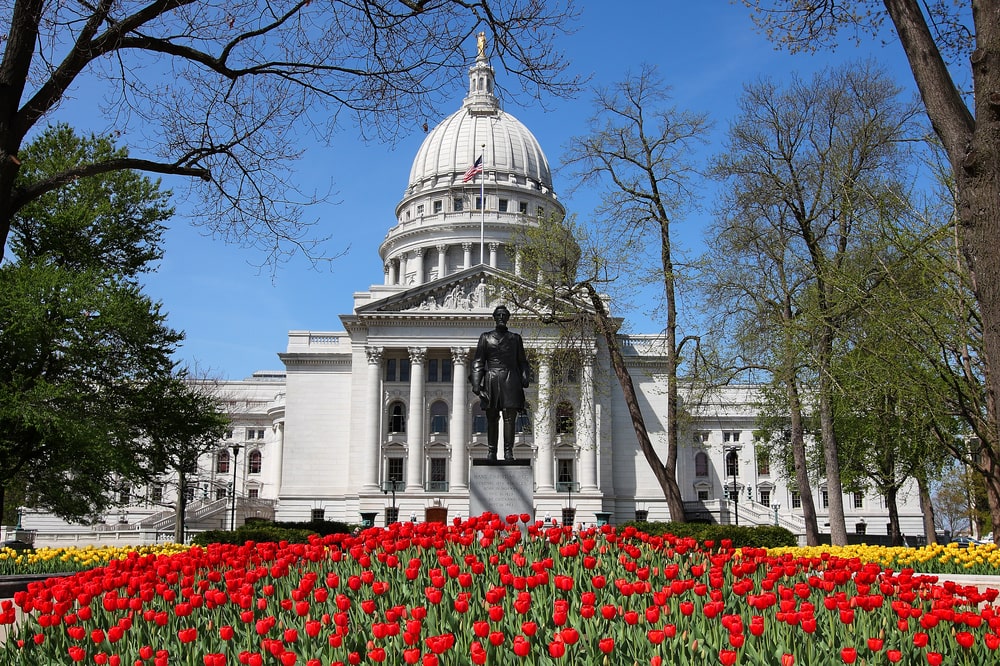 (Photo: Capital Building in Madison, WI, which was named after James Madison)

As we reflect on James Madison’s life, think also of your own life. Are you leaving a legacy that you and your family can be proud of? Have you shared what’s most important with those you care about? If you look at Madison’s life, his legacy was peppered with both good and bad. It’s up to you whether you have an accidental legacy or an intentional one. Whether your legacy empowers others or brings them low. 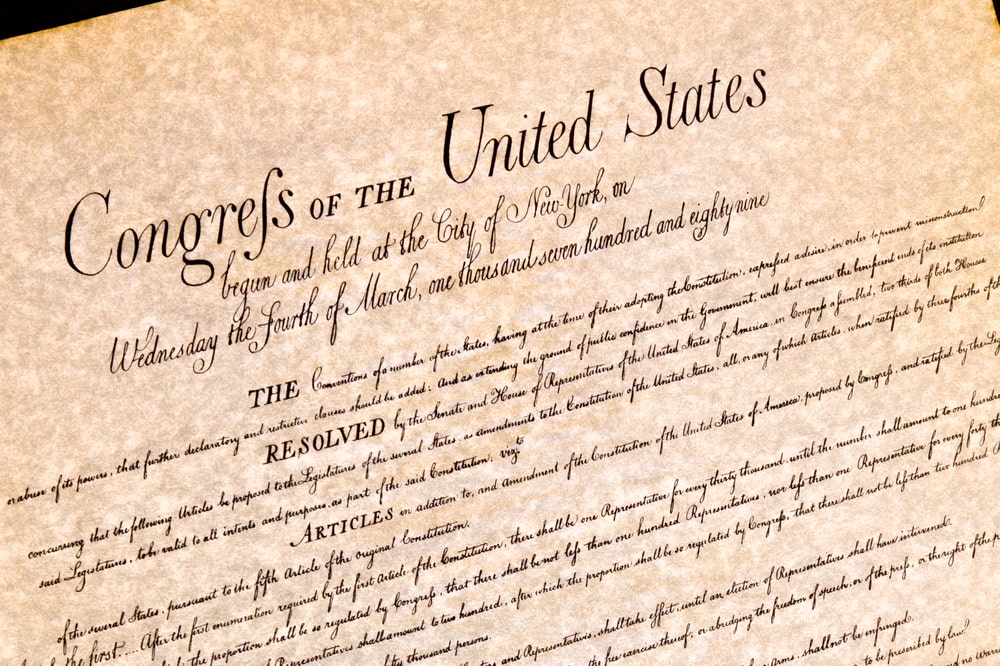 With our legacies, we contribute to the future. The things we do and say affect the lives of others and have the power to create good or bad. What we do matters. What James Madison did matters. Most of us are not prominent people. Our names are unknown to thousands, or even millions, of people. But then, fame and glory aren’t the point of a legacy. Instead, it is our responsibility as good men and women to create legacies that will take our families and the next generation to a level we can only imagine.

Let’s learn from James Madison’s successes and mistakes and live lives that positively impact others and create legacies worth remembering.