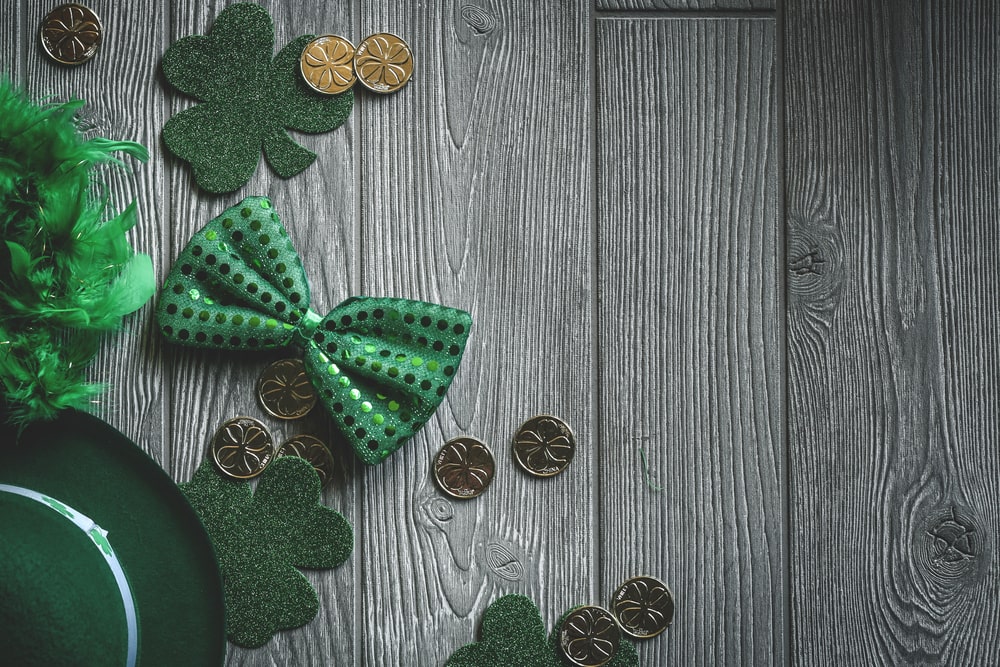 You know the drill. On March 17th, you’ll put on our greenest attire in honor of St. Patty’s Day, maybe catch a parade, and celebrate the luck of the Irish. But do you know the story of St. Patrick’s Day, which actually began as a day to commemorate the life and legacy of a saint?

St. Patrick’s Day is one of the few major holidays that honors the life of a person on the day of his or her death. In this case, what is particularly interesting is that the person whose life and death we collectively honor every year is someone that many of us don’t know very much about. 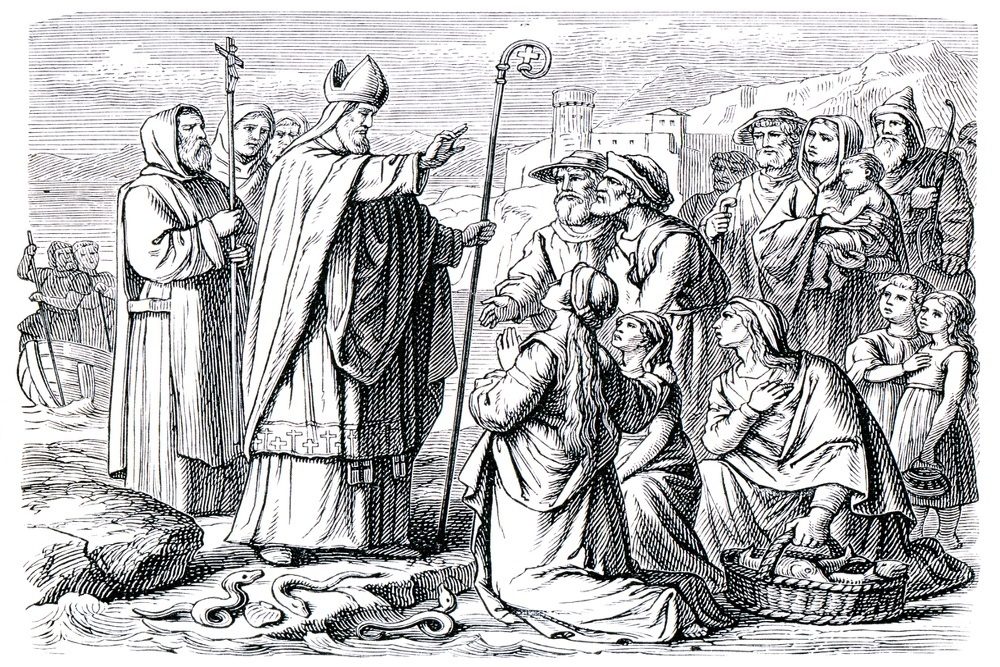 Much of the available historical information on St. Patrick comes from his memoir, The Confession, which describes details of his life, the people he came in contact with, and his inner spiritual journey. While he is associated with the Irish, St. Patrick was actually born a Roman (in the area we now know as Great Britain), and was captured by Irish pirates who raided the area when he was a teenager. At the age of 20, he had a dream in which God told him to flee. He escaped from captivity and made it to the coast, where sailors found him and took him back to his home land.

In the memoir, Patrick claims to have received a vision that inspired him to return to the land where he was formerly enslaved, a land populated by pagans and Druids, to spread Christianity.  He studied for the priesthood, became a bishop, and eventually returned to Ireland, where he converted scores of people to Christianity. Patrick is credited with bringing Catholicism to Ireland, and legend has it that he used the famed shamrock as a tool to explain the Trinity to his converts. He died on March 17, 461, at Saul, the site of his first church. 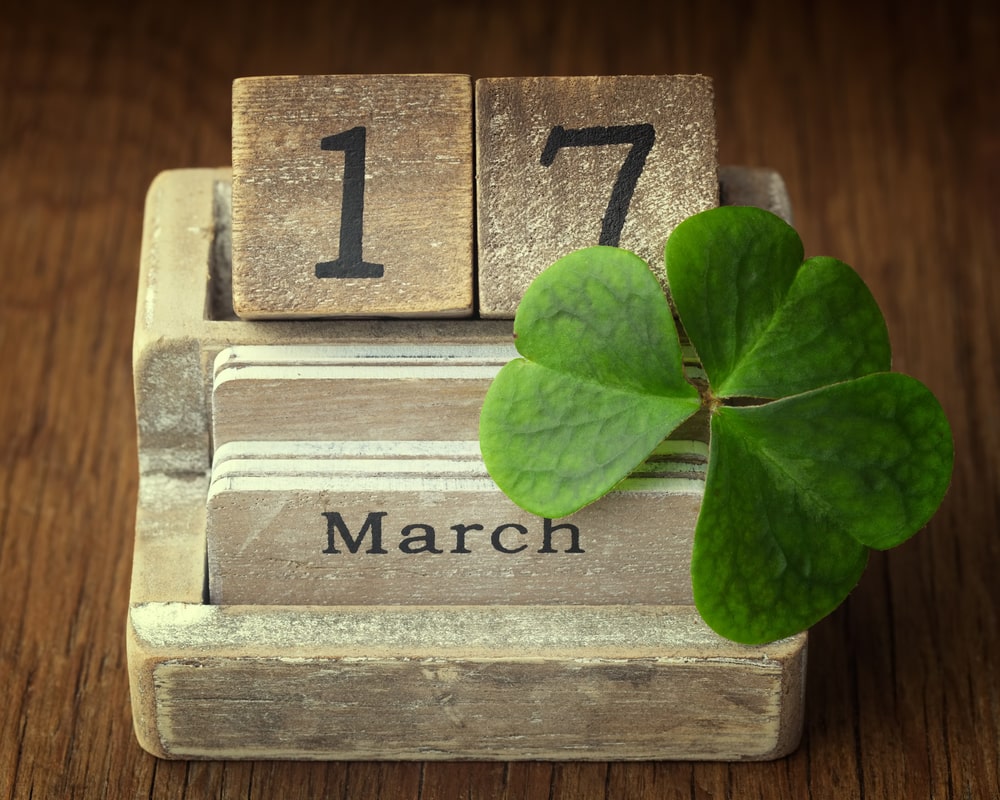 The Importance of Ceremony 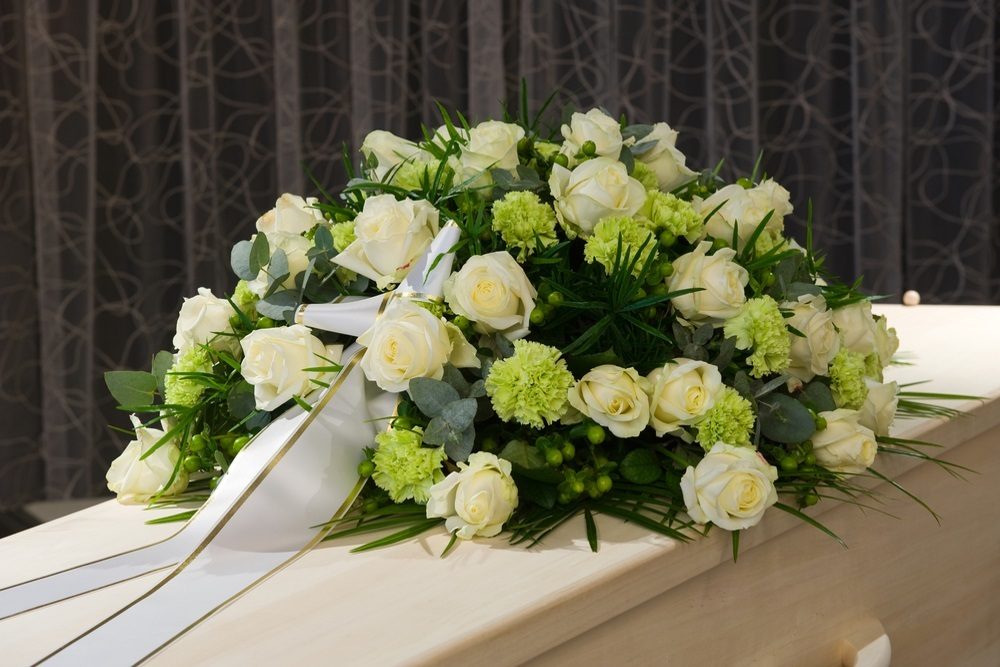 St. Patrick’s Day reminds us of the necessity of ritual and tradition. It suggests that our need for rituals of commemoration is so strong that it can span over hundreds of years and reach millions of people who did not even know the person at the heart of the celebration.

Do you have a loved one you’d like to honor in some special way? Consider choosing a day, either their birthday or date of death, and wear a special color in their memory. Maybe even eat their favorite meal, and see if your loved ones would like to join in with you to remember someone special.

If we are willing to use rituals to honor the deaths of people like St. Patrick, a distant historical figure, how much more important is it to use ceremony and ritual to honor our dearest loved ones? The particular ritual you choose for your loved one may vary. After all, each life is special, and we want to find unique ways to honor the individual qualities of a loved one. What we can learn from St. Patty’s Day is that remembering those who have gone before is important, and it is always an honor to participate in special ceremonies for those who mean so much to us.