Top 10 Poems for a Funeral Ceremony 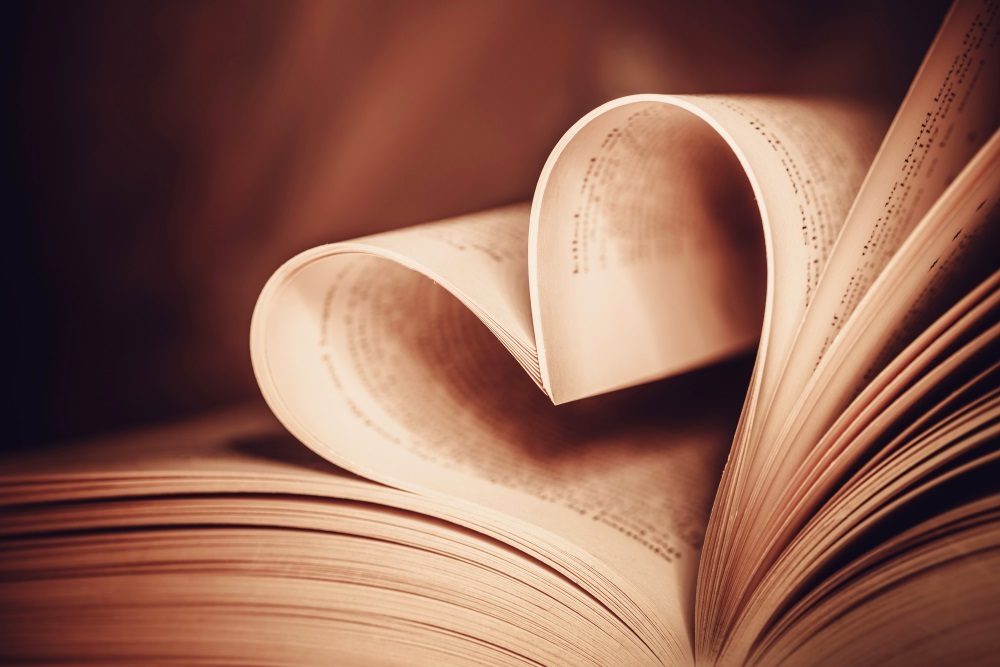 Readings are a great way to enrich a funeral ceremony. As Dr. Wolfelt tells us, readings are an important element of the service because they speak to “word people,” help us search for meaning in the loss, and activate support.

Poems are a particularly powerful type of reading that contribute to what Wolfelt refers to as the “sweet spot” of a meaningful funeral experience. For this reason, we have included ten great poems that can enhance a funeral ceremony. If you are thinking of including a poetry reading in memory of a loved one, you may want to consider using one of these profound poems.

Famed Harlem Renaissance poet Langston Hughes was a master of economy, and his “less is more” approach is perfectly realized in “Dear Lovely Death.” Hughes packs an extraordinary amount of insight into a mere 10 lines, and the result is a powerful and hopeful piece that speaks to funeral audiences. Hughes suggest that death does not destroy or eradicate, but merely changes the nature of those that it touches. The idea of death as change strikes an important balance for a funeral setting. Hopeful but not naïve, it allows us to see the situation in a more comforting light while never denying the reality of death.

9. “A Clear Midnight“
by Walt Whitman 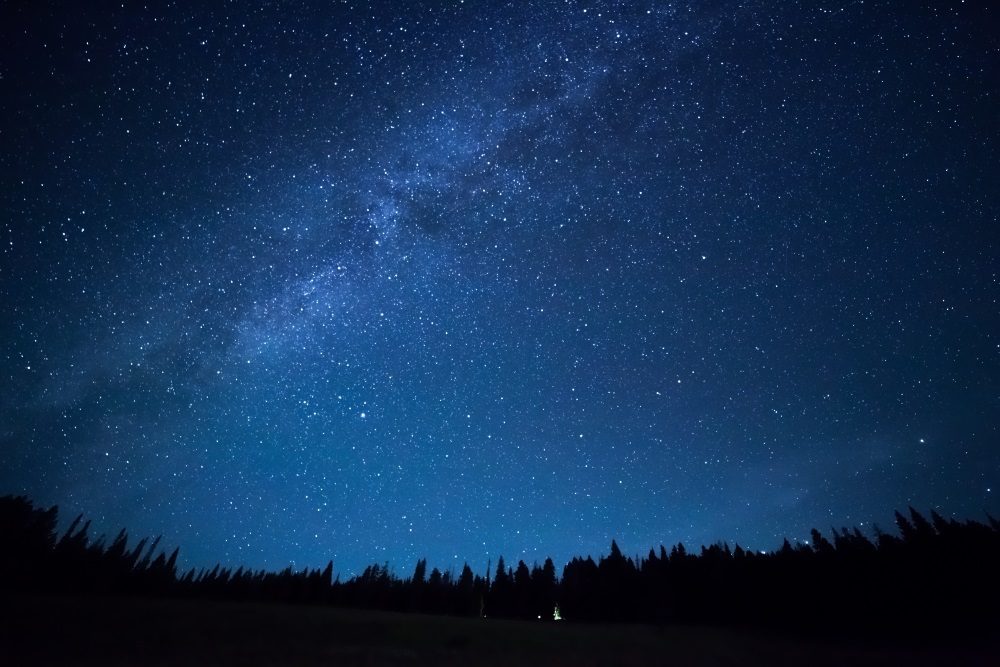 This short piece by Whitman turns conventional poetic imagery on its head. While most poems use midnight to evoke negative, frightening emotions, Whitman sees the night as a time of calm and peace. When applied to a funeral setting, the flight of the soul “into the wordless” can be viewed as a metaphor for death, and this image touches mourners by depicting death as a place of rest.

8. “Death is a Door“
by Nancy Byrd Turner

Like “Dear Lovely Death,” Turner’s poem views death as a time of transition and change, and like “A Clear Midnight,” it emphasizes the calming nature of death. Through the use of nature imagery such as “garden” and “green leaves,” Turner evokes a sense of rejuvenation, and implies that death gives birth to new life, though we can’t yet see what this new life looks like. Turner’s assertion that the threshold of death is eagerly crossed by “willing and weary feet” implies that whatever lies on the other side of the doorway of death is more encouraging than frightening. 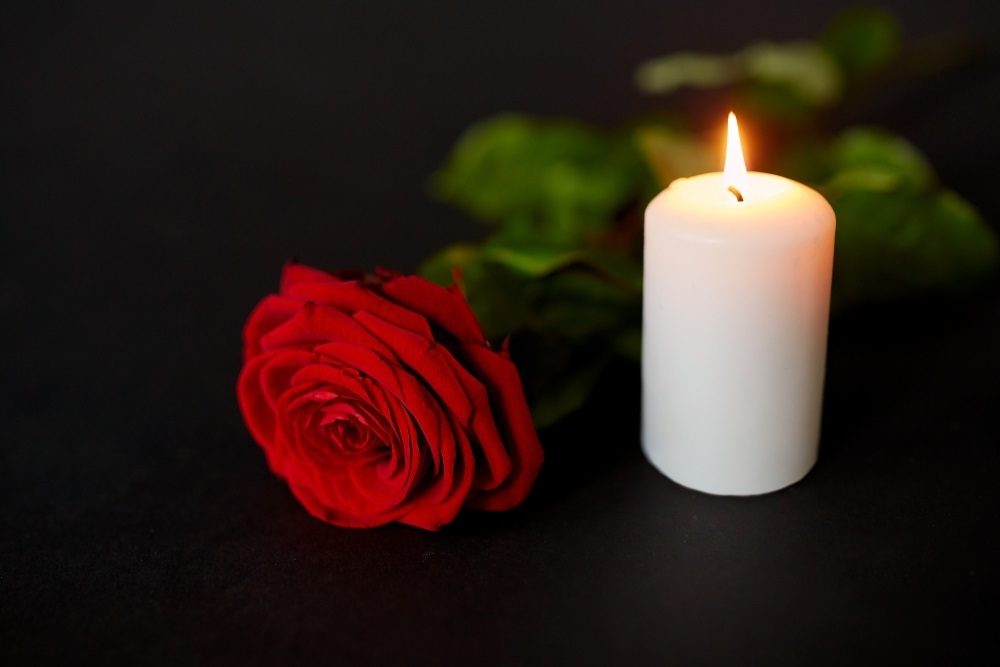 Few people know that Robert Louis Stevenson, author of the famous novels Treasure Island and The Strange Case of Dr. Jeckyll and Mr. Hyde, also penned one of the greatest poems about death. The short and simple “Requiem” is written from the perspective of the deceased, who is clearly satisfied with the life that he lived. “Glad did I live and gladly die,” he proudly claims, and his contentment regarding the journey from life to death is comforting and encouraging. Families who feel that their loved one lived a full and wonderful life may consider using this poem at the service to remind themselves that their loved one is at peace.

6. “The Road Not Taken”
by Robert Frost

One of the most famous poems of all time, Robert Frost’s masterpiece is not in a strict sense a “funeral poem.” It isn’t specifically about death, and it doesn’t attempt to encourage mourners or to ponder the transience of life. But it’s a wonderful tribute to a life well lived. The closing lines, “I took the road less traveled by, and that has made all the difference,” are a testament to a person that broke the mold and embraced life to the fullest. If you are looking for a piece that celebrates the unique life of your loved one, consider reading this ode to originality. 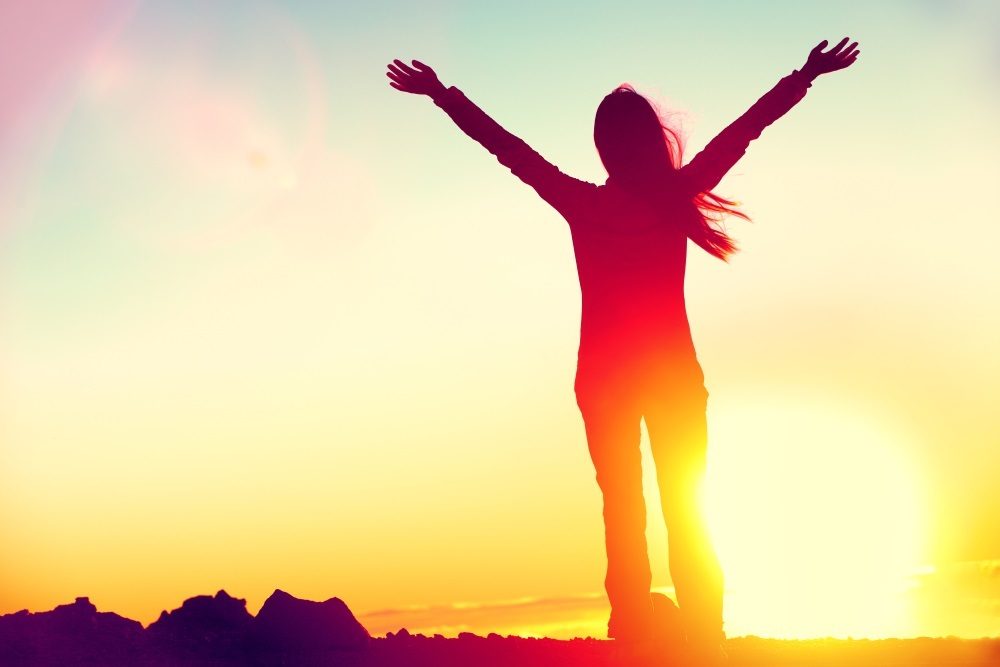 Another poem that deals less with death than with the celebration of a life, this famous essay-turned-poem by Bessie Anderson Stanley analyzes the true meaning of success. Success is not embodied in a person who chased after shallow achievements such as popularity or material wealth, but rather by a person who “laughed often, and loved much,” and “left the world better than he found it.” A fitting tribute to the life of a loved one who understood the true value of life and spent his or her time engaged in honorable pursuits, this classic poem will bring encouragement to funeral audiences and allow them to reflect on the meaningful life of the deceased.

This extraordinary work by the late Maya Angelou emphasizes the ripple effect that is created by the death of a great person. Angelou suggests that the deep hurt that we feel when losing a loved one is a testament to the brilliance of that individual’s life. While grief may hurt, it is an important indicator that the loved one made a difference and positively impacted the lives of others. The poem suggests that the time of grief is extremely difficult, but that “after a period peace blooms.” As we move through the grief journey, we come to accept the reality of the death and are able to recall the memories of the deceased to motivate us as we continue to find meaning in our lives. 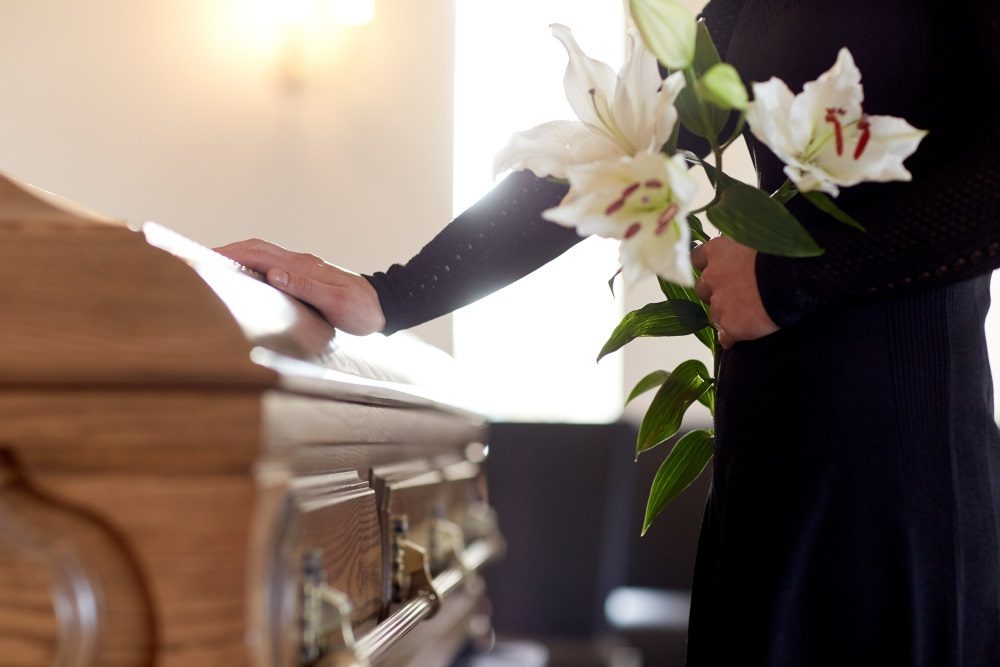 Perhaps the most famous poem to address mortality, John Donne’s 17th century classic is a tightly structured and perfectly realized refutation of the permanence of death. In a mere 14 lines, Donne sets out to bruise Death’s ego, and his skill matches his ambition. He challenges death by comparing it to rest and sleep, “which but thy pictures be.” While death marks a stronger transition than sleep, Donne views both states as temporary. The final line, “Death, thou shalt die,” indicates Donne’s strong belief in an afterlife. For this reason, “Death, Be Not Proud” is a great choice for religious ceremonies. It is important to realize that Donne’s poem shouldn’t keep us from acknowledging the reality of death in this world; death separates us from our loved ones, and it is okay to grieve. Rather, it should encourage those who are religious by reminding them that the soul of their loved one is at peace.

2.”If I Can Stop One Heart from Breaking“
by Emily Dickinson

In this compact, seven-line poem, Dickinson doesn’t waste time on flowery language or indulgent imagery. Her approach to the material is clear, concise, and direct. The primary theme of the poem is the importance of love, which trumps all other human virtues. The speaker claims that if she can help another living being, then she “shall not live in vain.” The size of the act is less important than the intention behind the act. A person need not have his or her good deeds recognized as grand accomplishments to live a great life. Rather, living a full and meaningful life is accomplished by spreading love wherever and however one can. Dickinson’s heartfelt poem is a great choice for the funeral of a loved one who dedicated their life to helping others. 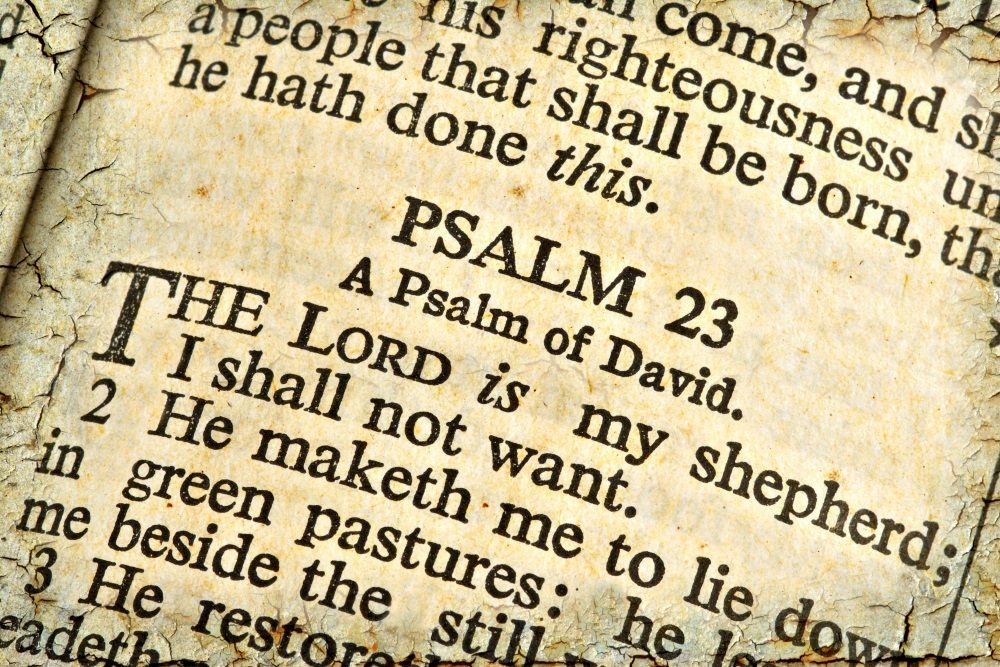 The most famous and revered of all the psalms speaks directly to our desire for peace, both for ourselves and for our loved ones. Psalm 23 is perfect for a funeral ceremony because it applies as well to the mourners as it does to the deceased. When David claims, “Yea, though I walk through the valley of the shadow of death, I will fear no evil: for thou art with me,” he’s expressing a sentiment that not only encourages us when thinking about a dearly departed loved one, but also gives us the strength to continue on our grief journey. The “valley of the shadow of death” can refer to those who are making the transition from life to death and to those who are trying to face life after losing a loved one. For religious ceremonies, this is a wonderful choice, a beautiful testament to God’s ability to bring comfort and peace to his children in dark times. A cry of faith amidst the storms of life, Psalm 23 is the perfect funeral reading.

*”Success” is often incorrectly attributed to Ralph Waldo Emerson, usually with the inclusion of the famous line: “To know even one life has breathed easier because you have lived. This is to have succeeded.”