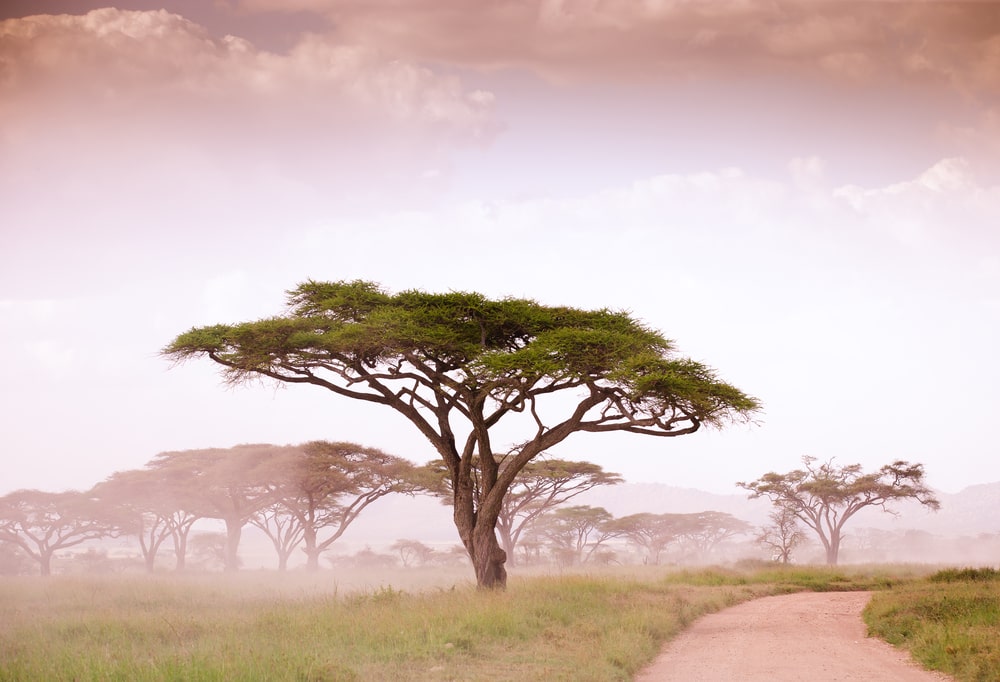 As human beings, mourning is hard-wired into our makeup. When we lose someone or something that we love or depended on, our natural reaction is to mourn that loss. But is it the same for animals?

In the case of the elephant, the answer, in some ways, appears to be yes. Sensitive, tender, and caring beasts, elephants have a highly developed ritual for mourning loss. While we won’t have the discussion of whether or not animals can feel love, we can all agree that they experience deep social bonds, either with others of their own kind or with humans.

In many ways, we can learn a lot from the mourning rituals of the elephant. Let’s take a deeper look. 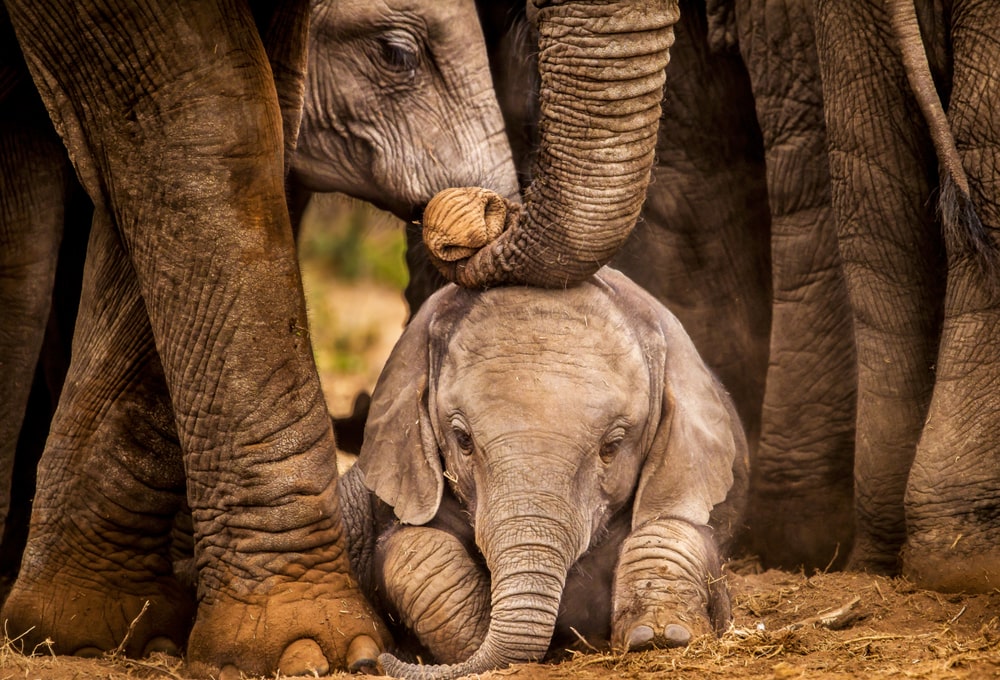 According to Dr. Alan Wolfelt, a nationally respected grief counselor and educator, grief and mourning are two different things. Grief is internal and refers to our thoughts and feelings after a loss. On the other hand, mourning is a shared, social response to loss. It’s how we acknowledge death and honor and remember those who have died.

Second, let’s talk about the six needs of mourning.

Now that we have a clear definition of mourning, let’s talk about what Dr. Wolfelt calls the 6 needs of mourning. Wolfelt says: “Everyone grieves and mourns differently, but there are some steps along the way that we all must encounter. I call these the ‘six needs of mourning.’ You might think of them as your ‘to-do list’ as, slowly and over time, you work on actively expressing—or mourning—your grief. Meeting the six needs of mourning one day at a time will help you move toward a life of meaning and purpose again.”

The six needs are: 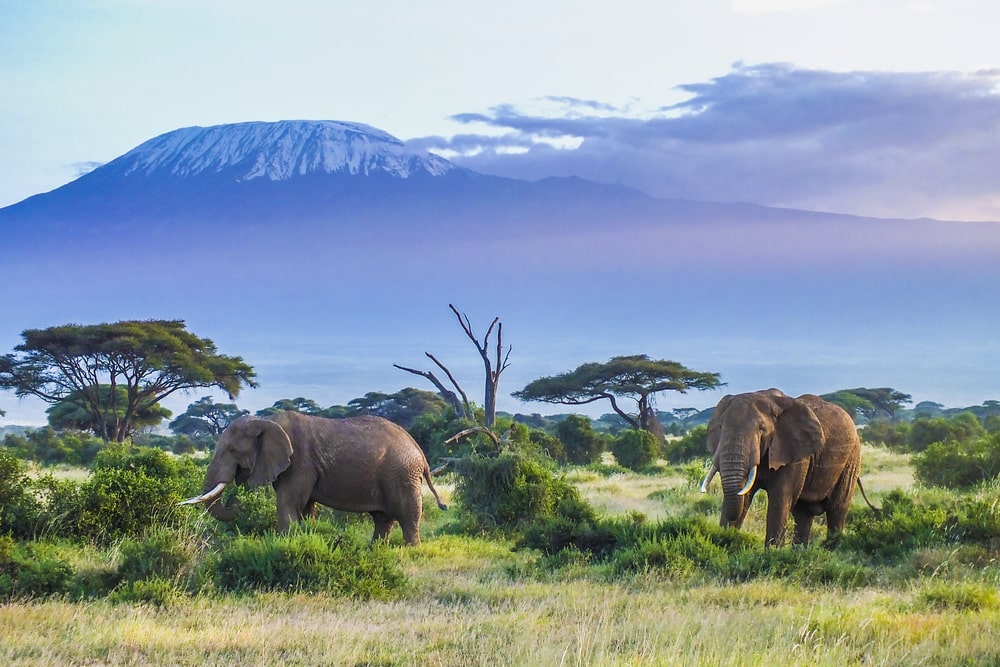 Now, let’s discuss how elephants appear to instinctively work through these six needs.

Before we begin, it’s important to know that elephants are smart, sensitive creatures. They live in groups, self-medicate with plants, protect animals or people in trouble, and some even paint! They are complex and beautiful. Of all animals, they have the most well-documented mourning rituals. So, how do they instinctively work through the six needs of mourning?

1. Acknowledge the reality of the death

When a family group comes across the bones or body of a dead elephant, they stop and investigate. Typically, they take time to touch the bones and tusks with their trunks. Often, they are quiet and cover the body with leaves and grass (almost like a form of burial). If the dead elephant belonged to their family group, they will stay with the body for days or weeks at a time. All of this behavior is quite similar to what we do as human beings. We touch the body of our loved one, care for them, and often spend time and sit with them until it’s time for the funeral.

2. Embrace the pain of loss

Based on the findings of many animal researchers, it’s safe to say that elephants become very upset when one of their own dies. Martin Meredith, an elephant researcher, says: “The entire family of a dead matriarch…were all rumbling loudly. The calf was…weeping and made sounds that sounded like a scream…. They then began to throw leaves and dirt over the body and broke off tree branches to cover her. They spent the next two days quietly standing over her body.” Elephants shed tears and sometimes won’t eat after losing an elephant in their community. That certainly sounds like embracing some kind of pain. 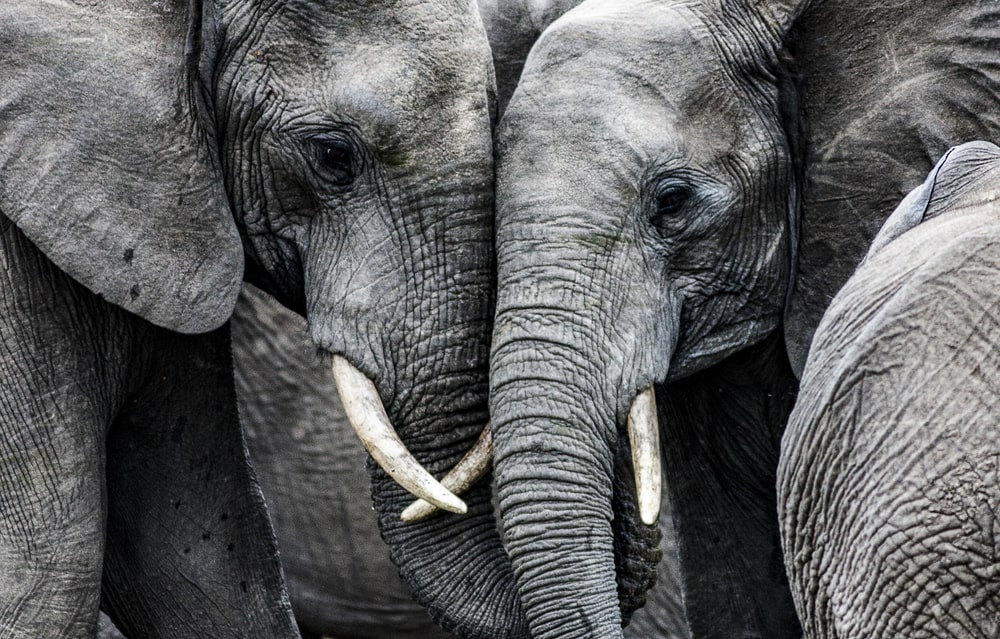 3. Remember the one who has died

As human beings, we celebrate and remember the life of someone loved in many ways. Funerals. Memorial events. Traditions. Elephants have an amazing memory, and long after any member of the group has died, the remaining members do not forget them. For instance, one researcher played a recording of the trumpet call of an elephant that had died. The elephant’s family went wild with calls, looking for the dead elephant. Its daughter continued to call, looking for its mother for days. The researchers never did this again – the reaction and remembrance were so strong.

When we lose someone we love, we must go through the process of finding and accepting our new identity. Perhaps, you were a wife and are now a widow. Or, you had 6 cousins but now have 5. We must process the change that has occurred in our lives and find our new normal. For elephants, that means finding a new identity in the family group. If the matriarch has died, who will take her place? If a calf has lost its mother, who will care for it now? The group’s entire dynamic changes. They must find a new identity, which they do, and life moves forward. 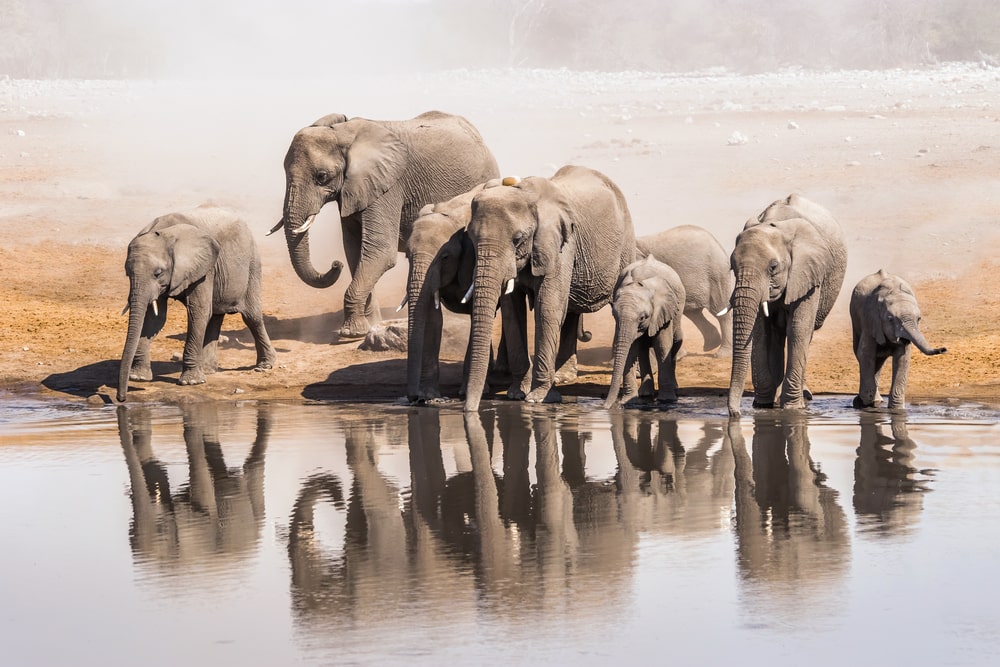 After a death, we often begin to ask ourselves questions like “Why did this happen?” “What does this mean for me now?” And while elephants certainly don’t search for meaning in the same way that we do, they do seem to understand that life is meaningful. Following the death of an elephant, its family may stay nearby for weeks. The surviving elephants often stand vigil or will revisit the gravesite over the coming weeks. They appear to place high value on their dead, seeming to recognize that life is precious.

6. Receive support from others

Just as we need support from others when we lose someone we love, elephants also mourn together. They often approach a dead elephant together, in a huddle, sniffing and examining the body. And while some may return on their own, they are often together. Depending on which of their family group has died, they then rearrange their group dynamics, which allows all the elephants to find the new dynamic for the group.

Isn’t it interesting how Dr. Wolfelt’s tenets for mourning can be seen in the animal kingdom? Perhaps the six needs of mourning are more instinctual than we might have previously thought. While it’s certainly not the same as human mourning, it is intriguing to think about what may be going through an elephant’s mind as it pays homage to the dead.

You might ask, are there other animals who exhibit mourning rituals?

Absolutely. None are nearly as complex and well-documented as the elephant, but particularly in creatures who are quite social, mourning rituals are often present. 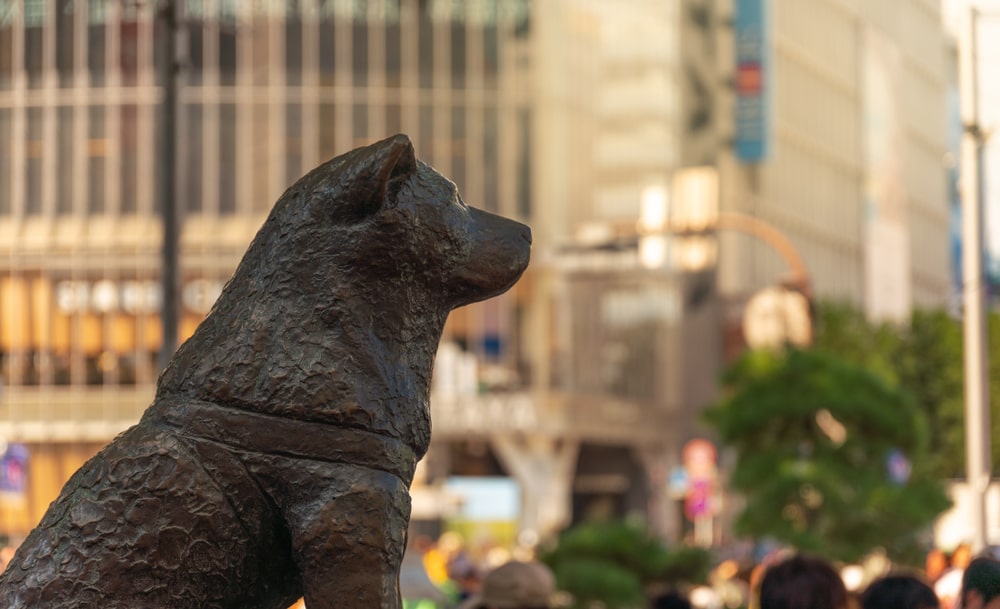 For example, dogs will whine, lick, and stay beside the body of a dead canine friend for hours. They even mourn human beings, as was the case with Hachiko, an incredibly loyal dog whose story captured the hearts of millions (see photo above). Dolphins and whales will keep their dead safe from predators and will carry their dead young for days. Gorillas and chimpanzees also exhibit certain mourning behavior, particularly mothers who continue to carry their dead young, caring for and protecting them for weeks or months. Young chimps who lose their mother may become very depressed and refuse to leave their mother’s side.

While we can’t definitively say that elephants grieve, we can say that they do take part in mourning rituals, just like we do. There is something necessary about acknowledging death and honoring life. Unlike most species, as human beings, we have the privilege to truly know those around us at a close, personal level and honor the losses in our lives. Elephants never forget the ones they once knew – they remember. As should we.