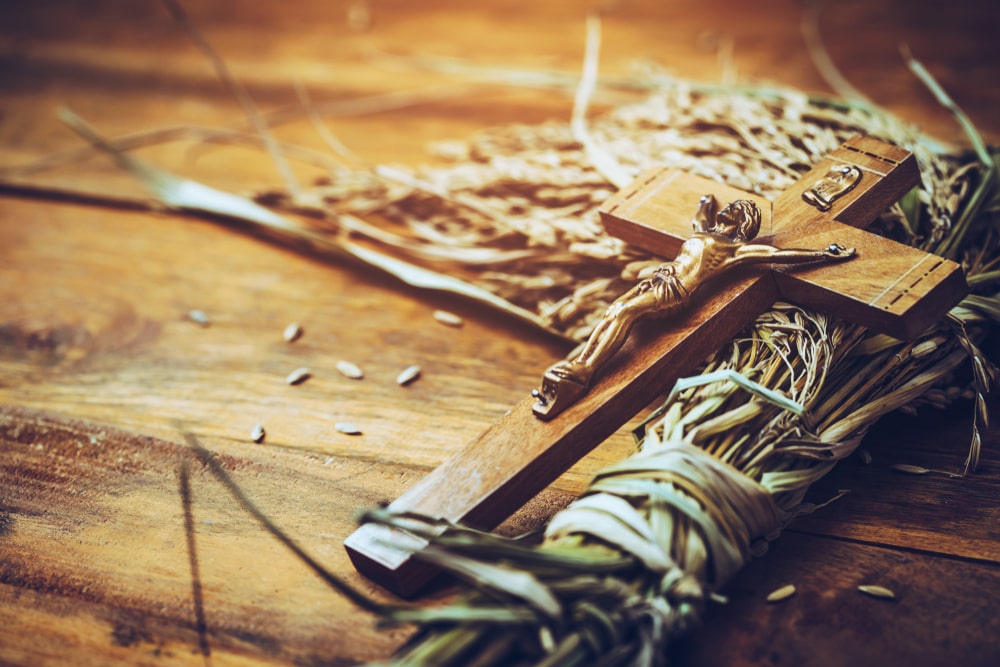 As millions around the world celebrate Easter this weekend, marking the miraculous resurrection of Jesus Christ, it’s intriguing to look at the funeral rituals surrounding his death and the Jewish culture in which he lived. Since the beginning of time, humanity has participated in the funeral – remembering and honoring the lives of loved ones. So, what are some similarities that exist between the ancient Jewish customs of Jesus’ day and those we commonly observe today? 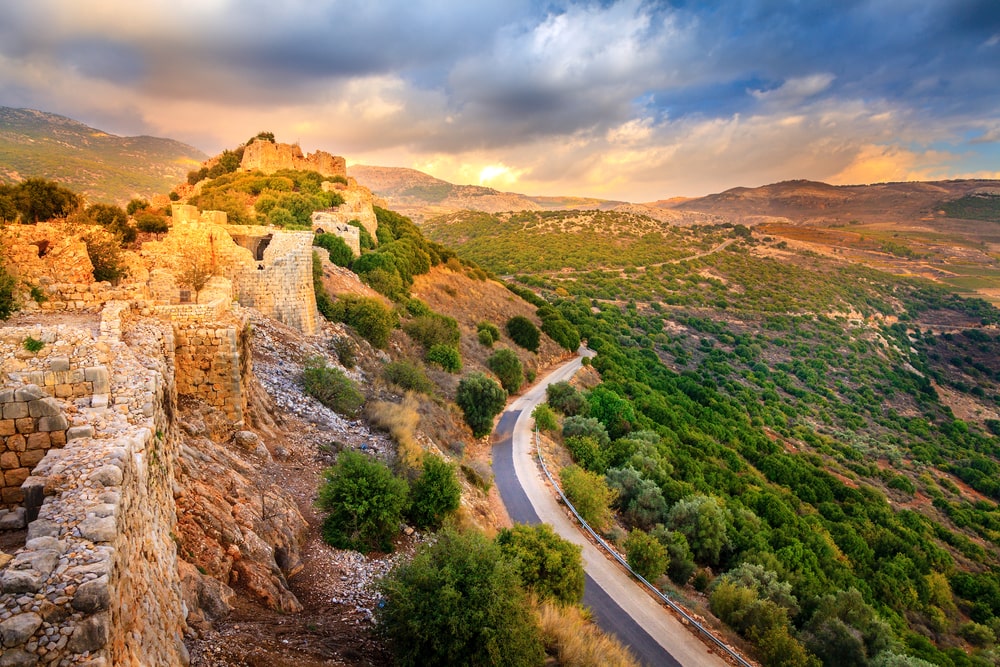 Because humans are humans no matter when they live, it makes sense that some things are universal across time and culture. Just as we all love, we all grieve and need to take time to care for and honor the dead. So, let’s discuss a few rituals from Jesus’ day that continue to survive the test of time.

1. Preparation of the Body

The first ritual that remains to this day is that every person who has died must be prepared for burial. Today, that typically means washing and possibly embalming. In Jesus’ day, the body was washed and anointed with expensive perfumes, like nard, myrrh, and aloes. Then, the body was wrapped in a shroud, the face covered with a special cloth, and the hands and feet tied with strips of cloth. You can see this practice illustrated in the Bible for Jesus (John 19:38-42; Luke 24: 10-12), Lazarus (John 11:43-44), and Tabitha (Acts 9:37). 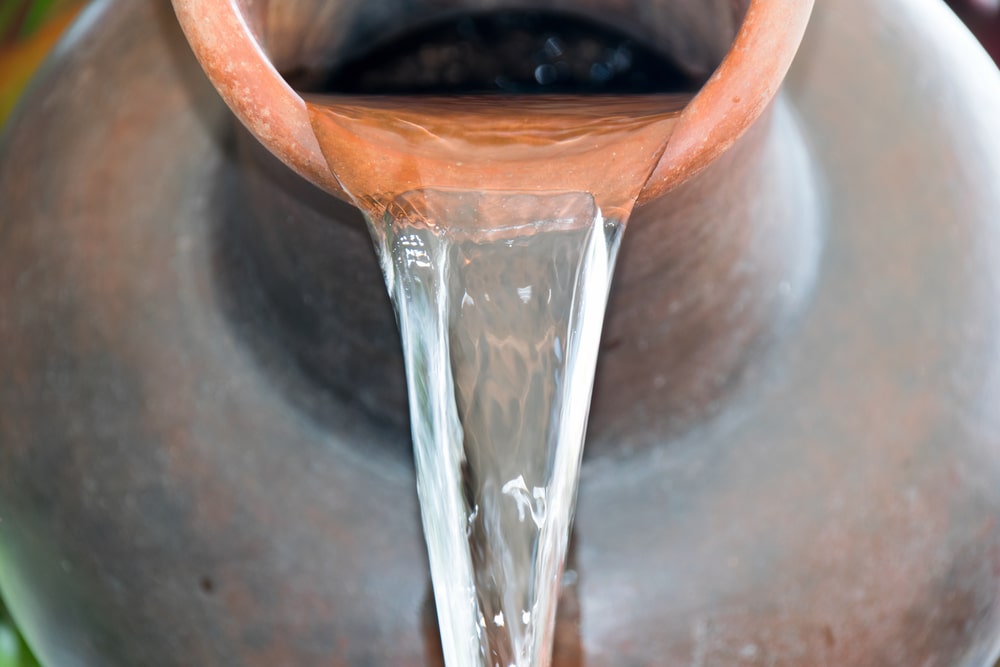 In Jesus’ day, a person was typically buried within hours of their death. This was mainly because the hot climate hastened decay, and back then, they didn’t have access to the preservation chemicals we do today. So, very quickly after a death, family, friends, and neighbors came to comfort the family and say their goodbyes. Gathering together was even easier because families often lived in the same town and were not usually spread out like we are today.

For example, Mark 5:21-42 outlines the story of Jairus, whose daughter had died. We know the death was recent for two reasons: 1) When Jairus reached Jesus, he asked Jesus to heal her, implying he believed she was alive, and 2) When the two arrived at Jairus’ home after hearing of his daughter’s death, there were people at his home, already crying over her death. They had come to see her one last time and to mourn with Jairus. Today, we still take part in this ritual, though we now call it a visitation or a viewing, and it no longer takes place in the family’s home but often at a funeral home. 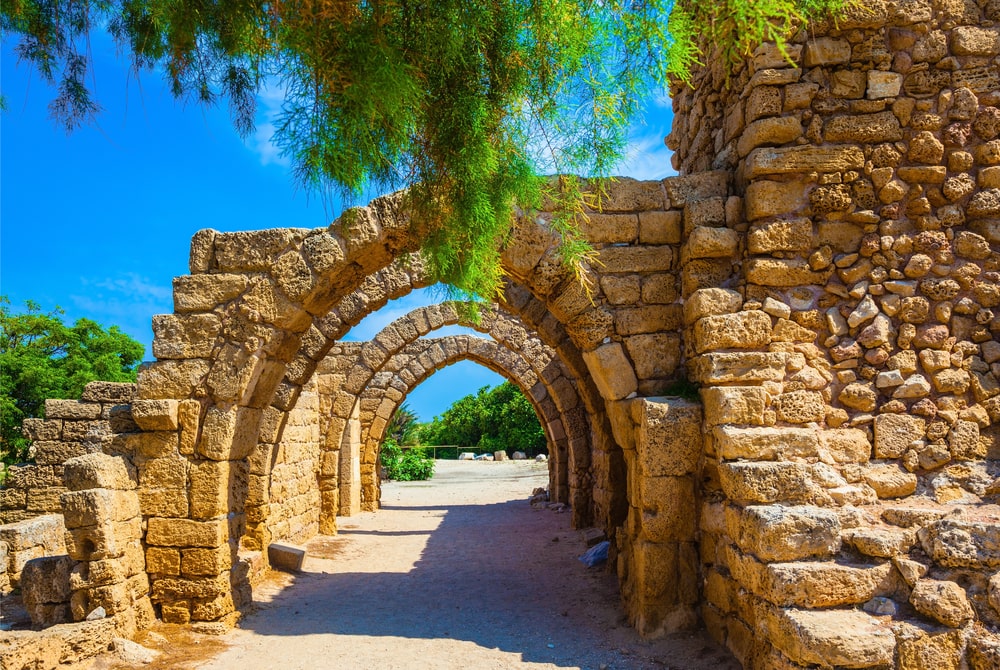 After the living had an opportunity to say their goodbyes, the person who died was carried on a pallet or litter to the grave. The body was carried by loved ones, a sign of affection and love. As they made their way to the grave or tomb, women would wail and throw dust in their hair and a crowd of friends, extended family, and neighbors would accompany the procession to the tomb. Just as ancient mourners did, we have our version of a funeral procession. We have pallbearers who carry the casket to the vehicle, and then together, we travel to the graveside as a symbol of solidarity and support for the grieving family. You see an example of a first-century funeral procession described in Luke 7:12.

After arriving at the grave or tomb, there is evidence to suggest that a eulogy took place. Some ancient tombs in Israel were found to include a circle of benches or a row of seats just outside the tomb. This archaeological evidence, as well as the ancient Jewish custom of “hesped,” make it likely that some type of remembrance took place, whether at the gravesite itself or at another designated time. Like our eulogies today, they would have spoken words of appreciation and love while offering sympathy and kindness to the bereaved family. 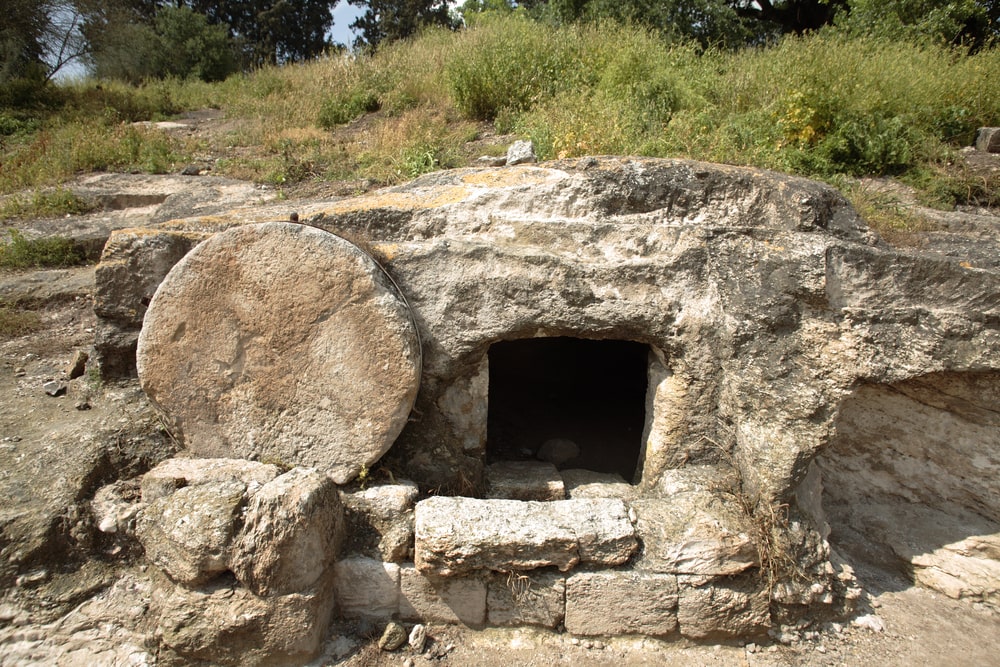 In Jesus’ day, it was a common practice to bury people in tombs. Many families owned a family tomb, where they would lay many of their loved ones to rest over time. You can see this practice described in Matthew 27:57-60 when Joseph of Arimathea lays Jesus’ body in his family tomb. Also, you can see it in the life of Abraham when he purchased a place to bury his wife, Sarah, in Genesis 23, which became a family tomb for future generations.

In Jewish tradition, the body was laid in the tomb, wrapped in cloth and spices. After roughly a year, the family would return to the tomb. They collected the bones and placed them in an ossuary (a small funerary box). They would then place that box in the back of the tomb with other boxes of its kind. In this way, they made room for future generations of family to rest in the same space.

Today, permanent placement is still important; we just do it differently. Now, we often bury our loved ones in cemeteries or scatter their ashes at a special place. 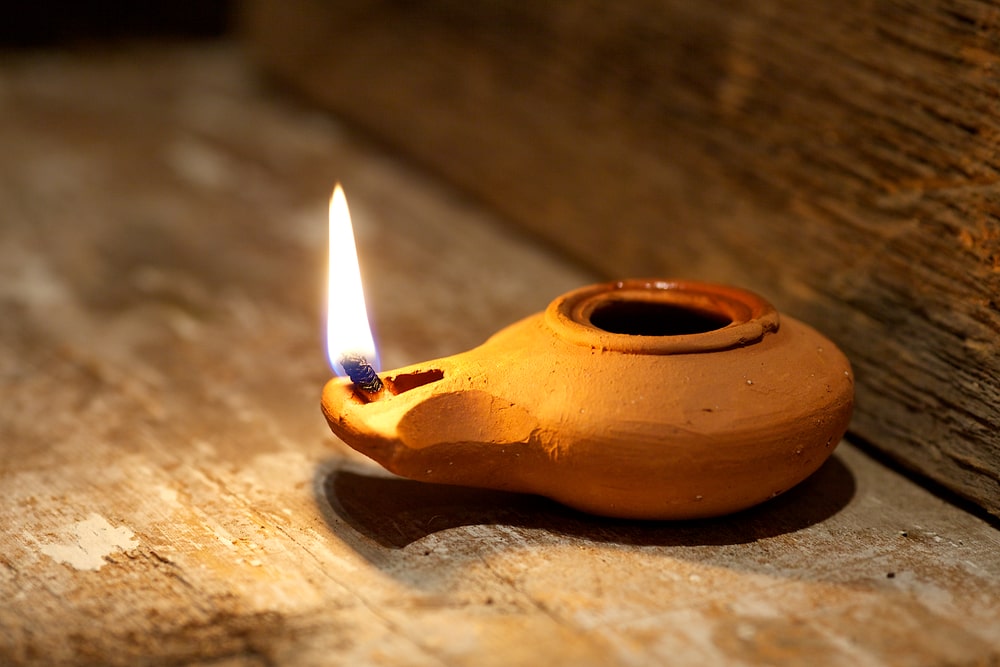 Just as important as caring for the dead is caring for the living. After a loved one dies, we need the support of those around us. They help us as we walk down the road of grief. In Jesus’ day, there was often a brief meal following the burial (called the “meal of condolence”), which was prepared by neighbors. For the next seven days, the immediate family remained at home for a period of mourning (Genesis 50:10).

During this time, people visit to offer their support and words of condolence to the grieving family. Today, we do something much the same when we gather following a funeral or memorial service to share a meal, exchange stories about the person who had died, take comfort in each other’s presence, and offer encouragement and words of condolence.

As you can see, we still observe many of the same customs as mourners did in the first century. Funeral traditions like these help us mark the significance of a life and begin to heal as individuals and communities. As human beings, we understand today, just as we understood in Jesus’ day, that life is precious and worth celebrating.