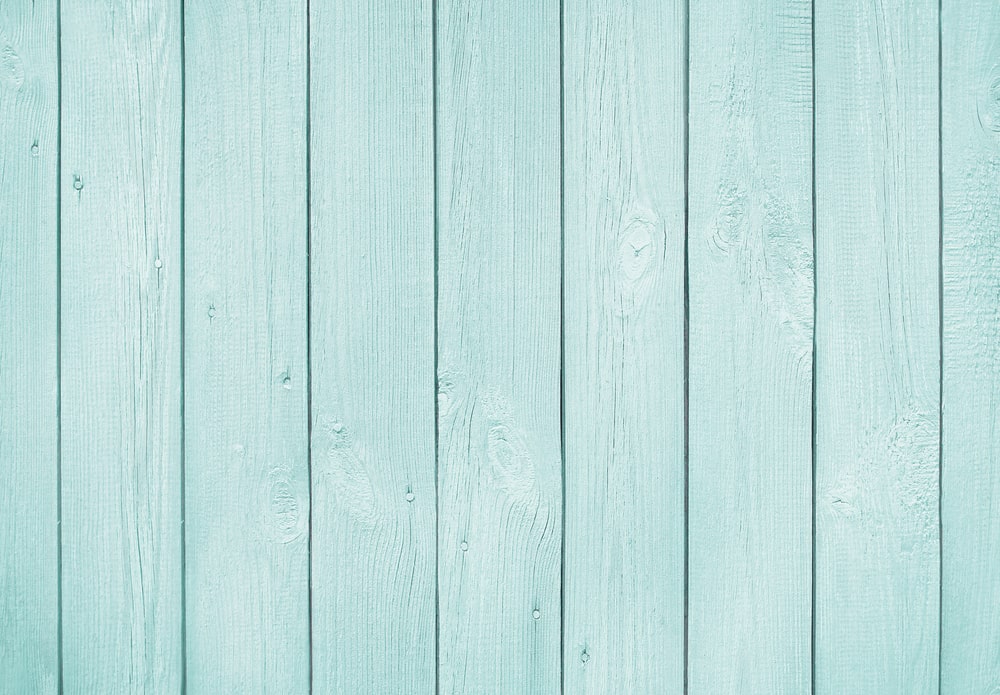 In a world filled with events beyond our control, we try so hard to make sense out of the senseless. Cancer, car wrecks, wars, mass shootings, and natural disasters are just a few of the events we grapple with on a day-to-day basis. And with each new event, a new set of people are at risk to suffer from survivor’s guilt. But what is survivor’s guilt? And how can we better understand it so that we might help ourselves and those around us? 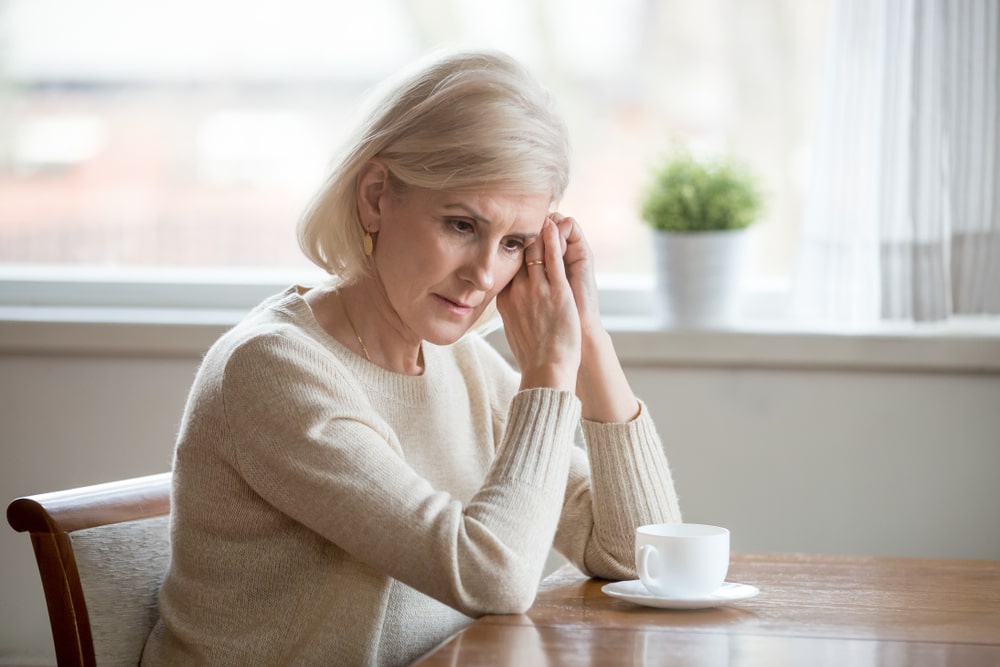 In a nutshell, survivor’s guilt occurs when a person has survived a life-threatening situation while others did not. It is a type of grief, a way of working through complex emotions after a traumatic event. This form of guilt was first documented after the Holocaust when those who survived concentration camps felt guilty that they lived through the horror while others perished. Since then, we have found that survivor’s guilt is more common than was previously thought.

According to Nancy Sherman, PhD, survivor’s guilt begins with an endless loop of “counterfactual thoughts that you could have or should have done otherwise, though in fact you did nothing wrong.” In other words, survivors think they could have done something to prevent the tragedy from happening, when in most cases, they could not. Often, it is accompanied by thoughts like, “Why not me?” “Why did I survive, and they didn’t?” “I shouldn’t have lived; they deserved to live more than I do.”

Survivor’s guilt is made even more complex by the fact that its effects aren’t universal. Not everyone who experiences a traumatic event will deal with survivor’s guilt. Additionally, of those who do experience it, the severity will vary from person to person. Some people will work through the guilt quickly while others will find themselves bogged down by it. 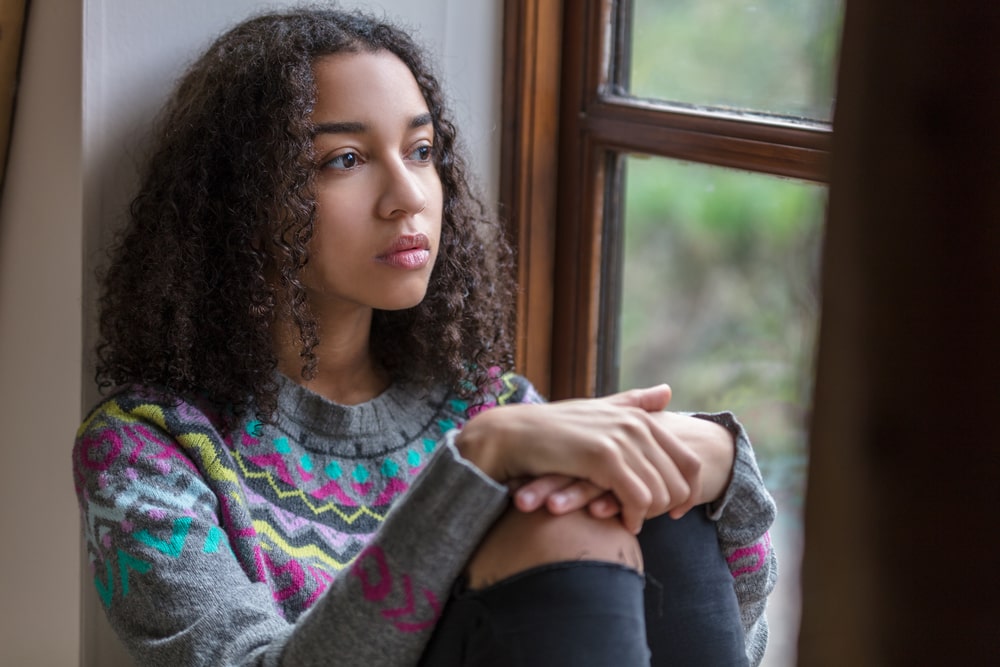 It has been suggested that certain factors may increase a person’s likelihood to experience survivor’s guilt. A few examples are a history of depression, low self-esteem, childhood trauma, or unresolved past losses. But the most important thing to remember in the midst of it all is that feeling survivor’s guilt is a normal response to traumatic events. There is absolutely nothing wrong with feeling it, but it’s important not to stay there.

With survivor’s guilt, people may feel guilty about different things. So, in a sense, there are different buckets or themes that people fall into, depending on why they feel guilty.

Guilt about surviving – This one is most typically associated with survivor’s guilt. It revolves around the idea that a person stayed safe while others suffered. They feel that they don’t deserve to be safe and should have been hurt or even killed with everyone else. The person questions the fairness of the world.

Guilt over what you “should” have done – This aspect of guilt plagues people who feel like they didn’t do enough to help or to stop events from unfolding. There’s a sense that they should have known it was going to happen and tried hard to prevent it. Or, in some cases, a person may have tried to save someone’s life and failed. There’s a sense of responsibility and failure.

Guilt over what you did – Some may feel guilty about their actions. From pushing others out of the way while fleeing an active shooter to killing someone in a drunk driving incident, a person may feel guilty because of their own actions.

Guilt that someone died for you – For those who were sheltered from harm by another person, there is guilt that the person died saving them. 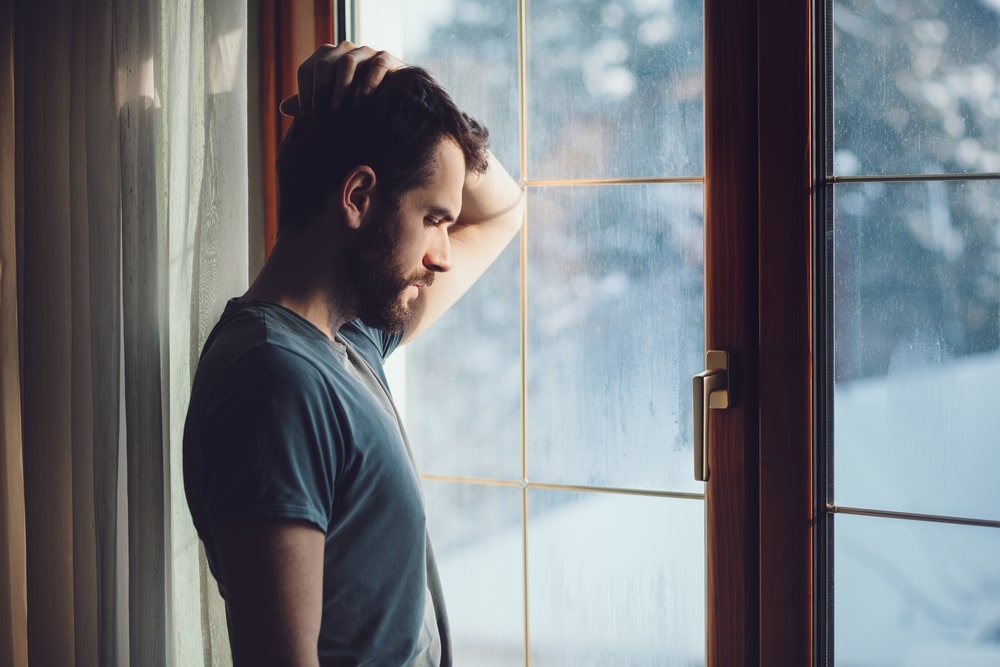 Those suffering from survivor’s guilt may experience any one of these themes or even a combination of them. As we seek to understand survivor’s guilt, it’s important to know that people feel guilty about different things, and no two people will manifest survivor’s guilt in exactly the same way.

In most circumstances, we cannot take responsibility for another person’s fate. But, in some cases, the guilt may be rational while, in others, it’s irrational. For instance, there may be a time when our actions did impact the death of another person. For example, if a drunk driver survives a car wreck but kills a pedestrian. This is a type of rational guilt.

However, irrational guilt is tied to something that we did or didn’t do, or perhaps something that we feel that we should or shouldn’t have done. Even if you believe that someone’s survivor guilt is irrational, don’t try to minimize their feelings. They feel what they feel, and remember, it’s completely normal and natural to experience some form of survivor’s guilt after a traumatic event. In no way should you make someone feel that survivor’s guilt is an unhealthy form of grief – it’s not. It is only unhealthy if it isn’t dealt with or becomes overwhelming or obsessive. 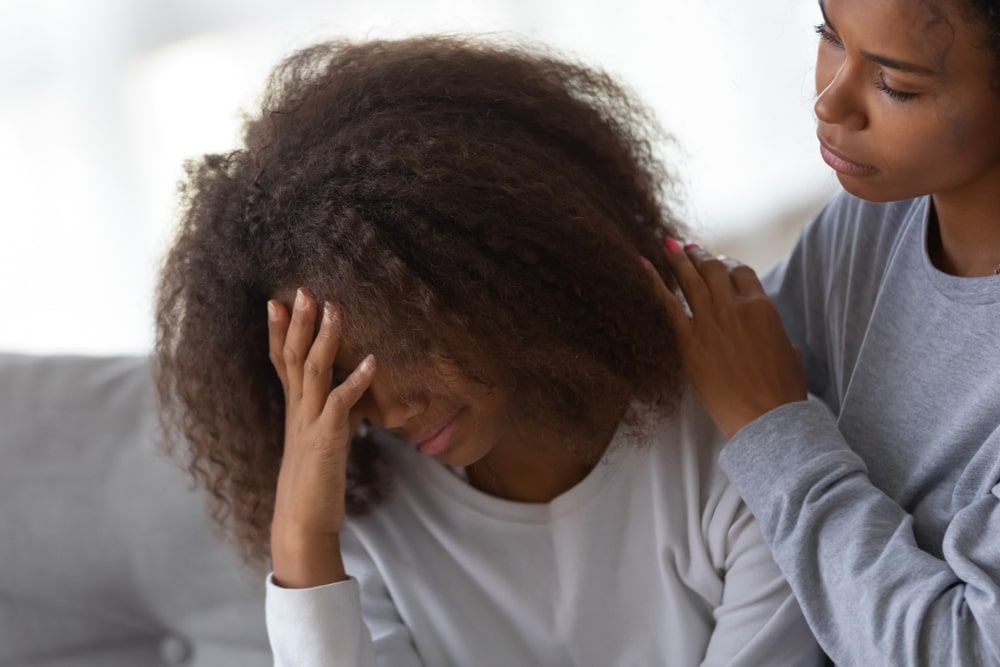 Everyone. We all grieve in different ways, and for some, grieving will include processing through survivor’s guilt. While those who have a history of depression, childhood trauma, or unresolved past losses may be more susceptible to survivor’s guilt, absolutely anyone could go through it. Survivor’s guilt is also more common in children, teenagers, and others with less developed coping skills.

In general, survivor’s guilt is more common in the following situations (some events may be more familiar than others): 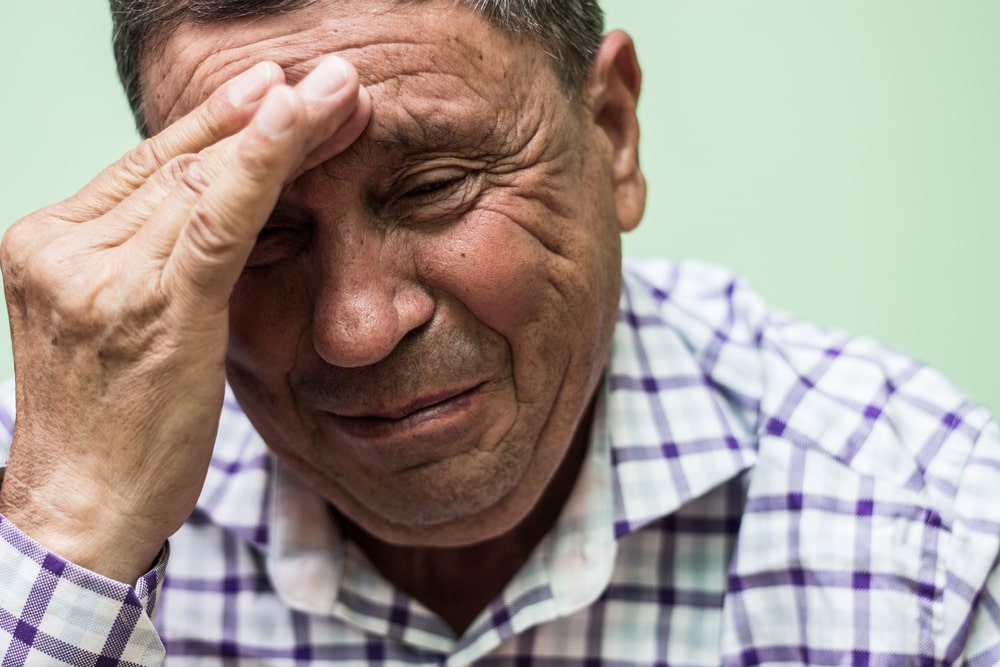 What Are the Symptoms?

Now that you have a better understanding of what survivor’s guilt is, it’s helpful to know what to look for in yourself and others. From person to person, the symptoms will vary, but the most common are:

In addition to these symptoms, a person experiencing survivor’s guilt will wonder why they lived and others died. They will also wonder if they could have done something to prevent the deaths of others. If unaddressed, survivor’s guilt can have a significant impact on mental and emotional health, but it may also serve as a catalyst. Some people transform their feelings of guilt into an increased sense of meaning and purpose. They look for ways to assist others who are dealing with the aftermath of traumatic events. 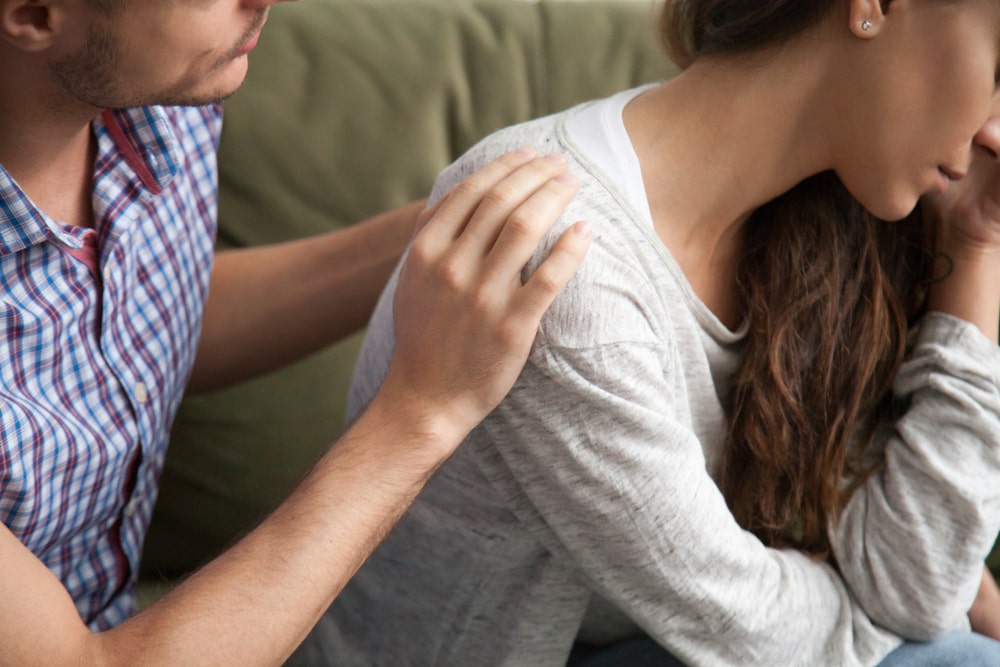 Having a better understanding of survivor’s guilt, its causes, its challenges, and its symptoms will help you identify it in yourself and those around you. If you take nothing else away, remember that survivor’s guilt is a form of grief. It is natural and normal to feel this way. The most important thing is to begin processing your grief and move toward learning to reconcile yourself to the loss you have suffered so you can heal.

To learn about coping methods, please read 12 Tips for Coping with Survivor’s Guilt.