“People who take the time and make the effort to create meaningful funeral arrangements when someone loved dies often end up making new arrangements in their own lives. They remember and reconnect with what is most meaningful to them in life…strengthen bonds with family members and friends. They emerge changed, more authentic and purposeful. The best funerals remind us how we should live.” – Dr. Alan Wolfelt

December 5, 2018, was declared a National Day of Mourning as millions watched the televised final tribute to our 41st President, George H.W. Bush. The preplanned service had moments of heartfelt emotion, laughter, and tears. From this special memorial tribute, we can take away key lessons about what makes a healing and meaningful funeral experience. From the touching photos of Sully the service dog to the emotional moment when former senator Bob Dole gave a final salute to his friend and fellow World War II veteran, the funeral was rich with ritual, tradition, and meaning. 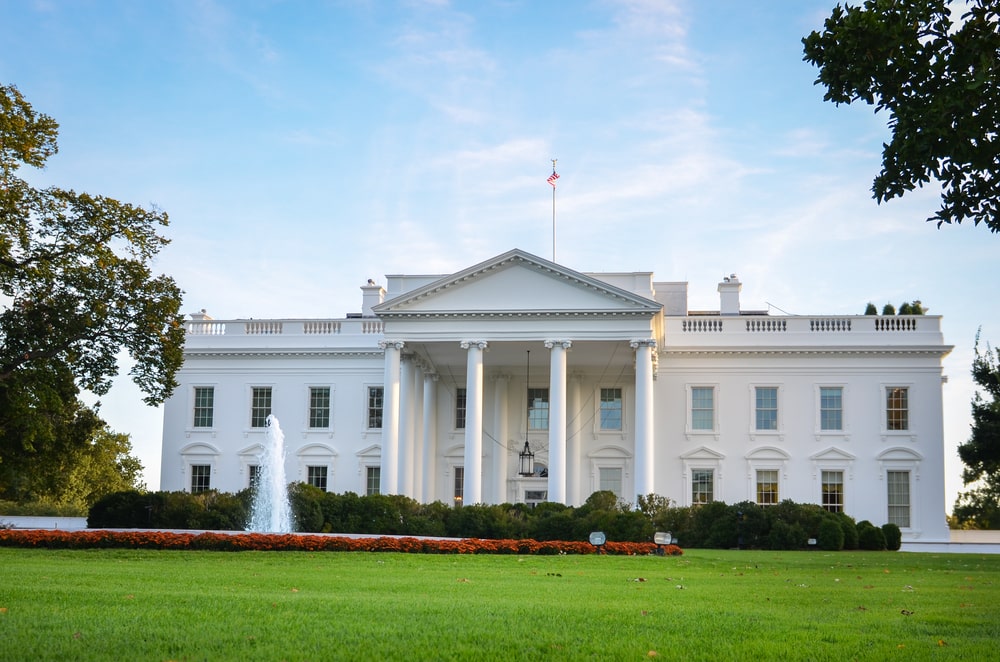 Dr. Alan Wolfelt, a nationally respected grief counselor and death care educator, tells us that there are several important elements to include in a meaningful and healing funeral ceremony. These elements are necessary to facilitate the six needs that a funeral fulfills: 1) acknowledge the reality of the death, 2) embrace the pain of the loss, 3) remember the person who died, 4) develop a new self-identity, 5) search for meaning, and 6) receive ongoing support from others.

Let’s look at how these important elements were utilized to honor and remember George H.W. Bush in a way that was meaningful for his family, his friends, and his fellow Americans. 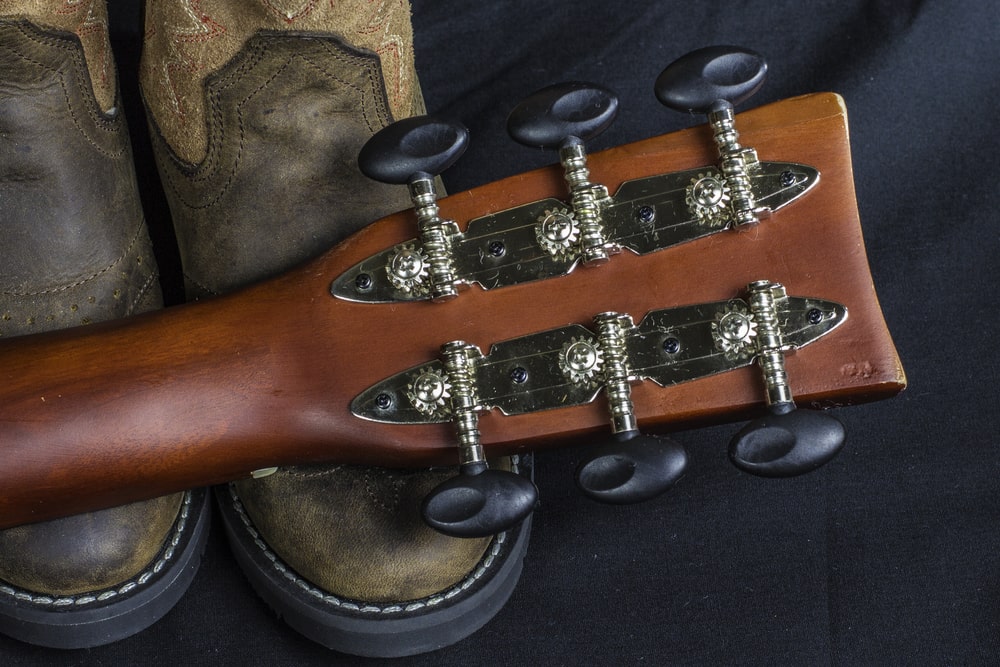 Music sets the tone of a funeral and brings emotions to the forefront. In fact, one of the purposes of a funeral is to allow mourners to grieve together. In many ways, music says what words cannot. George H.W. Bush personally requested that Michael W. Smith sing “Friends are Friends Forever,” which was a touching tribute to a dear friend. He also was a huge fan of country music, so it was appropriate and touching that Reba McEntire sang in his honor during a funeral ceremony at his home church in Houston, Texas.

Readings add another facet to a meaningful service. They are another way to invite mourners to express their emotions and bring the unique spirit of the one who has died to life. As part of the ceremony, several of former president Bush’s granddaughters read passages of the Bible. As a man of strong and lifelong faith, the reading of the Bible gave both hope and comfort to his family while highlighting the personal faith of George H.W. Bush. 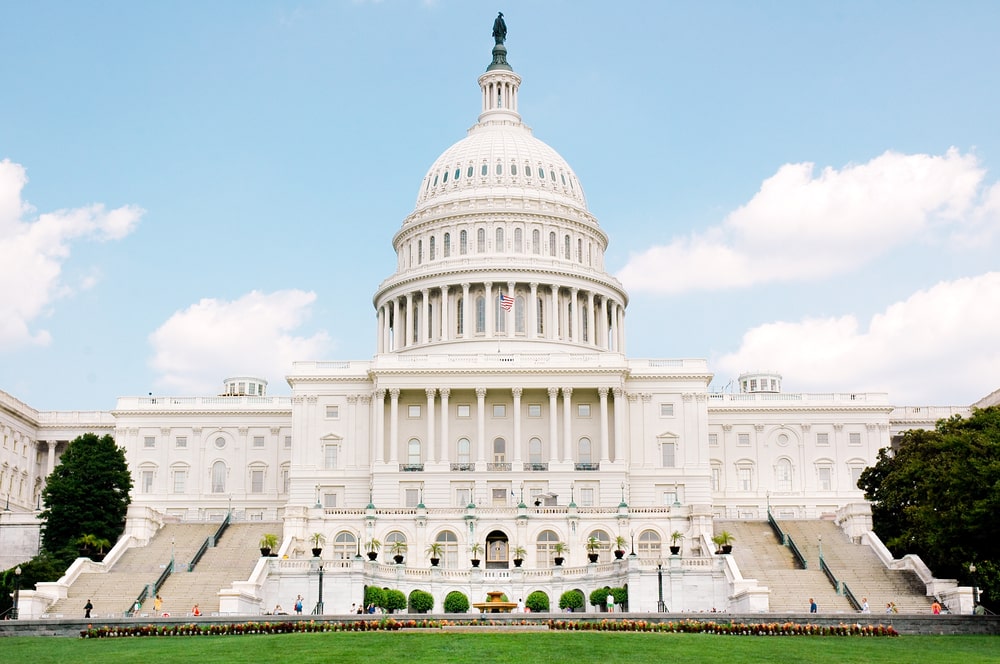 The visitation is a time for people to gather to express sympathy and support and to pay their respects. Throughout the several days that encompassed Bush’s funeral ceremony, there were several opportunities for visitation. From Monday afternoon to Wednesday morning, Bush’s casket lay in state in the rotunda of the U.S. Capitol building, allowing thousands from the public to pay their respects. After the events in Washington, D.C., the casket was transported to Texas, where Bush lay in repose at St. Martin’s Episcopal Church. Both of these opportunities allowed all mourners the opportunity to acknowledge the reality of the death and pay tribute to Bush’s life.

The eulogy is the single most important aspect of a funeral service. It is the time to acknowledge and affirm the significance of the life lived. A number of individuals gave eulogies at George H.W. Bush’s funeral, including his son, George W. Bush, and his grandson, George P. Bush. He was remembered by his son as “a great, noble man, and the best father a son or daughter could have,” and his grandson said that “it’s the honor of a lifetime to share his name.”

Symbols, or symbolic acts, offer a focus point for the bereaved as well as a sense of comfort. In the case of Bush’s funeral, one of the key symbols was the American flag. It symbolized the life he dedicated to the service of his country. The presence of the military and their ritual actions to honor Bush, a World War II veteran, are also part of the symbolism. Additionally, the fact that Bush’s family wore black clothing and chose to have a memorial at St. Martin’s Episcopal Church are symbols in action.

The gathering is an opportunity for people to come together after the funeral service to share stories and to support each other. With former president Bush’s funeral, this aspect was displayed on a much larger scale than is usual. While he lay in state at the U.S. Capitol, people gathered and shared stories and offered support to each other. Also of note, all living presidents and first ladies gathered for Bush’s ceremony in a rare moment. And of course, Bush’s family and friends had many opportunities to gather together, recall memories, and comfort one another before and after the service. 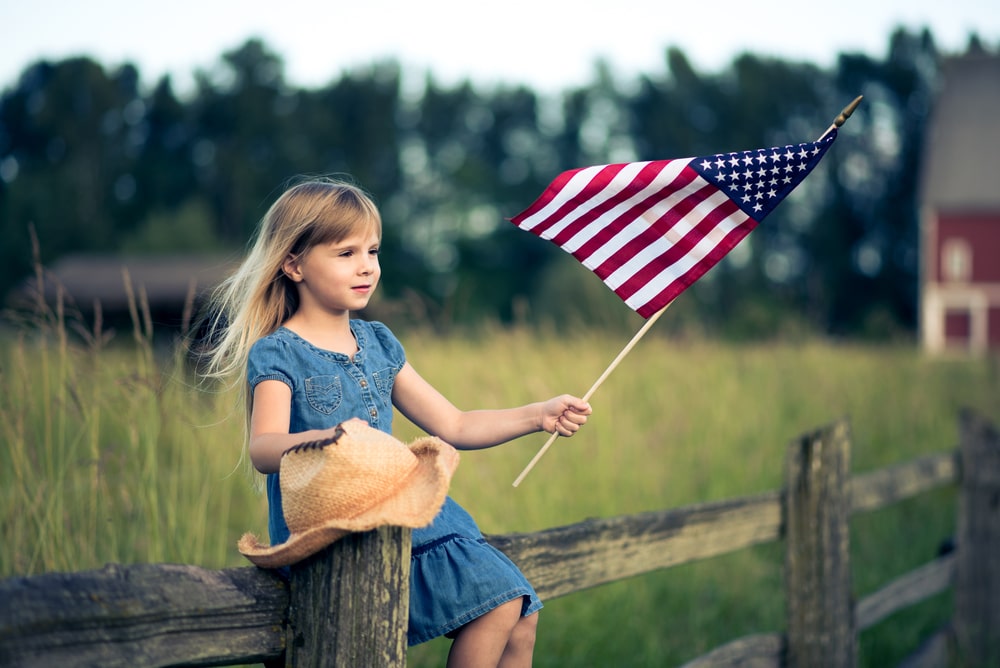 And finally, by inviting others into action, you engage mourners and invite them to put their grief into motion. Action can take place in many ways. For Bush’s funeral, having attendees stand with hand over heart as the coffin was brought into the church and sing hymns are actions that invite mourners into the grieving process. And the processional train ride in the 4141 locomotive to Bush’s final resting place brought together mourners and supporters who lined the train track, offering their support to the grieving Bush family and their respect to George H.W. Bush.

When all the elements of a meaningful funeral come together, they create a powerful, emotional, and healing tribute to a life well-lived. In the case of former president Bush, the entire funeral experience was planned in advance and allowed family members, friends, civic leaders, and regular, everyday American citizens to join together to honor the memory of a good man who loved his God and his country with all his heart. Thank you, 41, for your integrity and your service.