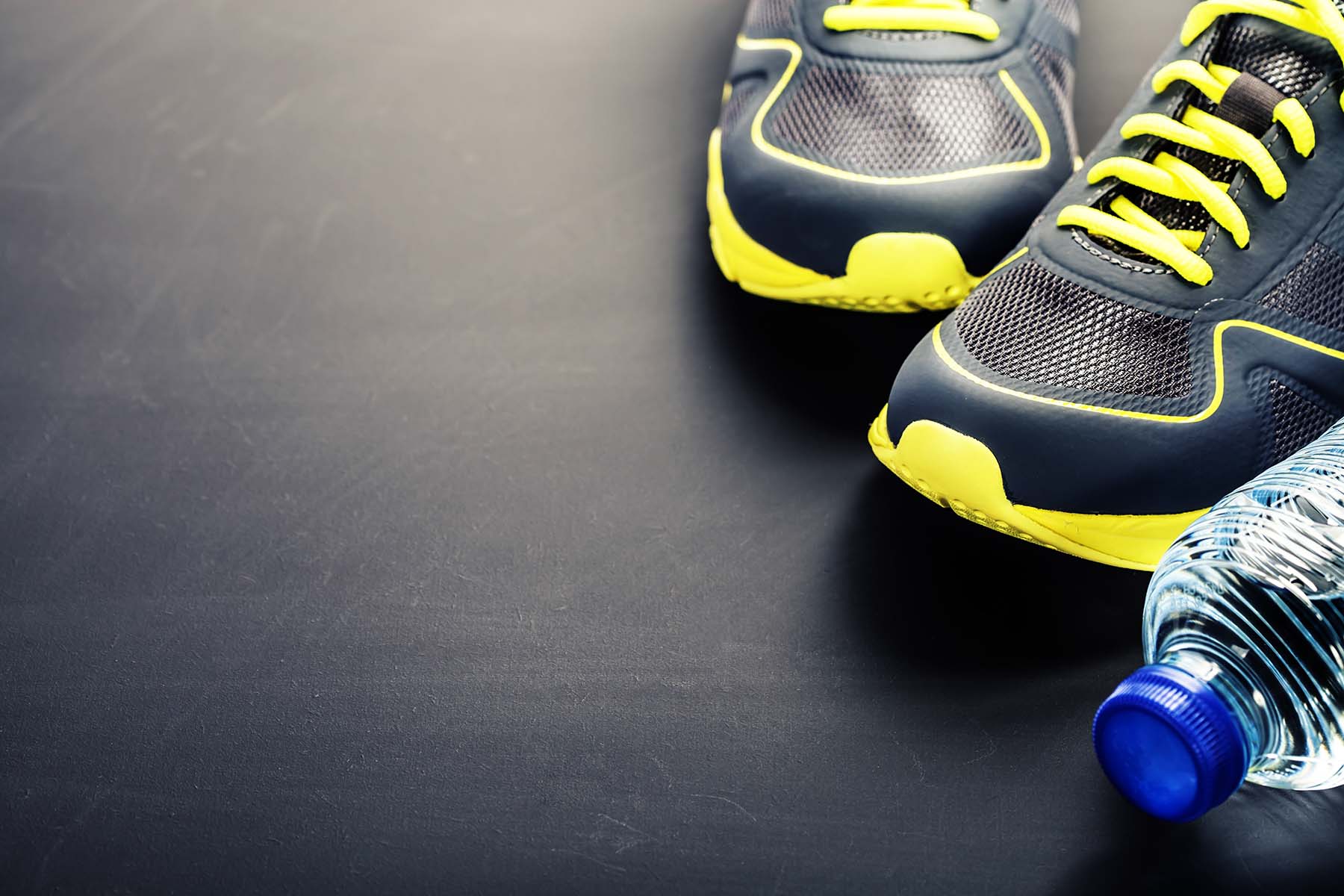 “The most important thing is to try and inspire people so that they can be great at whatever they want to do.” – Kobe Bryant

As we mourn Kobe Bryant’s unexpected passing, we cannot help but reflect on his life and the legacy he leaves behind. His life was characterized by drive, passion, perseverance, and tenacity. Considered one of the greatest players in the history of basketball, Kobe Bryant inspired millions with his commitment and heart for the game.

Born on August 23, 1978, Bryant was born in Philadelphia, the youngest of former NBA player Joe Bryant’s children. With the support of his parents, Bryant began playing basketball at age three and earned national recognition in high school.

In 1996, the NBA drafted Bryant, only the sixth player in history to draft just out of high school. After signing with the Lakers, Bryant began an illustrious, 20-year career with the team. Though he had his ups and downs, he played from 1996 until his retirement in 2016.

In his personal life, Bryant married Vanessa Laine in April 2001. Together, they had four daughters, Natalia, Gianna, Bianka, and Capri. Sadly, Gianna died in the same helicopter crash as her father. In addition to being active in his daughters’ lives, Bryant worked with After-School All-Stars and other charities while also founding the Kobe and Vanessa Bryant Family Foundation and the Kobe Bryant China Fund. 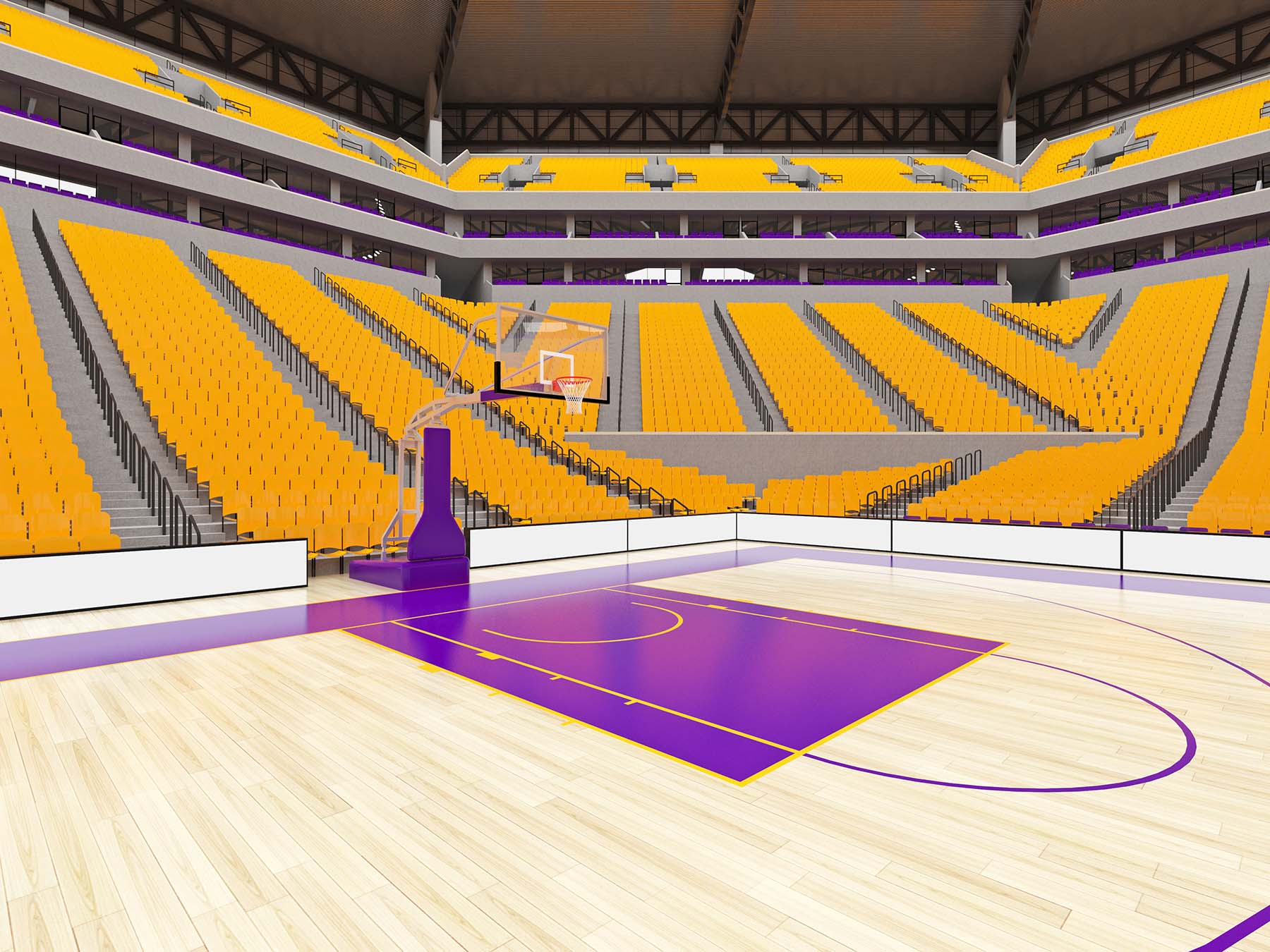 The Importance of a Legacy

As we look back at Bryant’s life, none of us can deny that he leaves a legacy. But a legacy is not only for prominent people. Every single one of us leaves a legacy of some kind. It’s up to us whether that legacy is good, bad, or somewhere in between.

“Carve your name on hearts, not tombstones. A legacy is etched into the minds of others and the stories they share about you.” — Shannon L. Alder

Look at your own life and determine what kind of legacy you want to leave. And then, ask yourself, “Does my life reflect the legacy I want it to?” If it doesn’t, start thinking about big and small things you can change in your life to build the legacy you want. 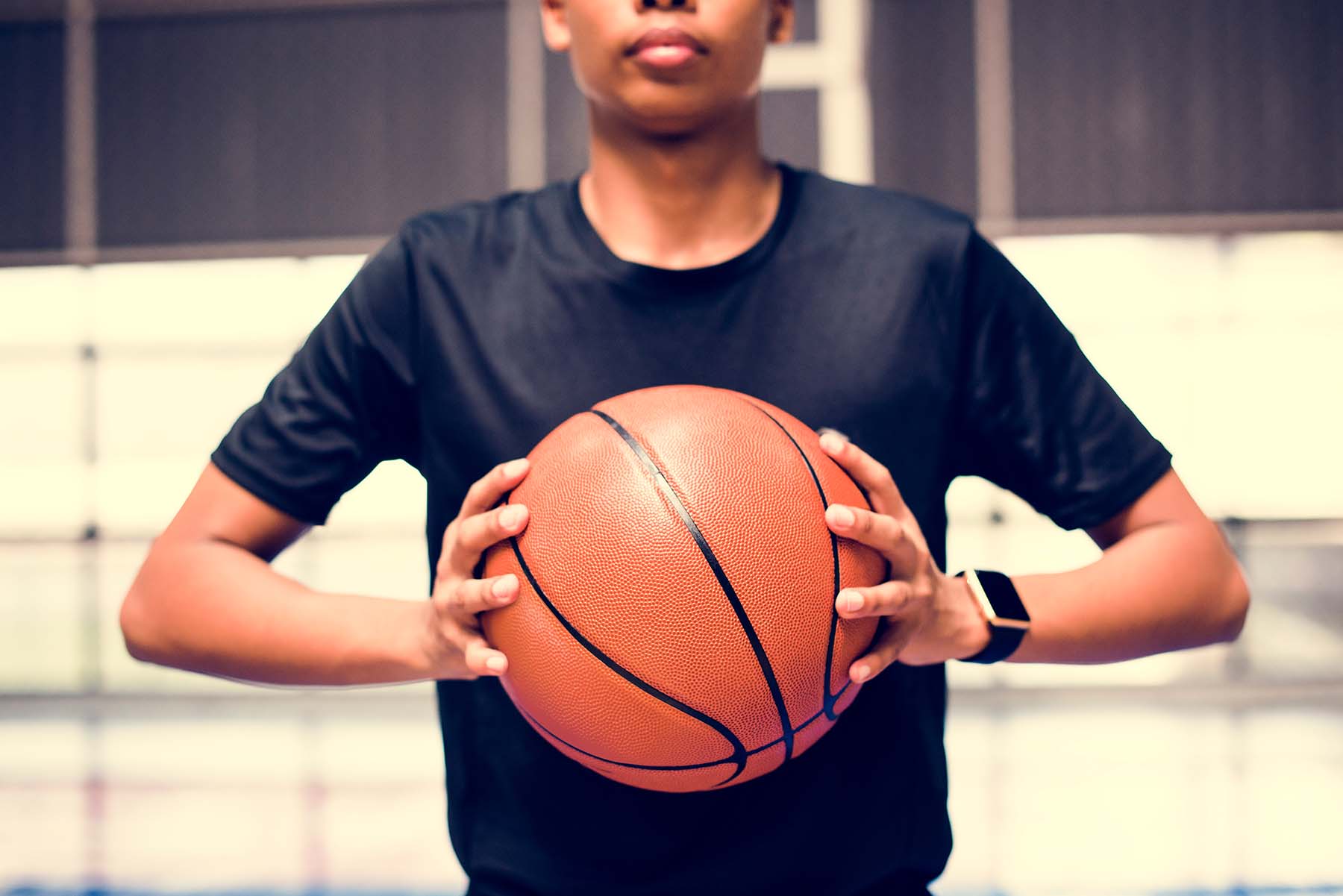 Reflect on those who left a legacy for you

Every person is affected by the generations that came before, whether they want to be or not. For Bryant, his parents and coaches left a lasting legacy. So, think about your parents, grandparents, aunts, uncles, schoolteachers, coaches, neighbors, friends, and even people throughout history or in public service who have had an impact on the way you view yourself and the world. Each of these people left a legacy with you – some good, some bad. Now, think about the legacy you’ve built so far with those around you. Are you happy with it? Or are there some things you’d like to change?

Realize that leaving a legacy is not a choice

Whether you want to or not, you will leave a legacy because the people around you will remember you a certain way, depending on how you handled yourself and treated others. It’s up to you whether you have an accidental legacy or an intentional one. While Bryant may or may not have initially set out to create a legacy, he did nonetheless. There’s nothing you can do to prevent people from forming an opinion of you, but you can contribute to whether that opinion – your legacy with that person – teaches them how to live well and love others or not. 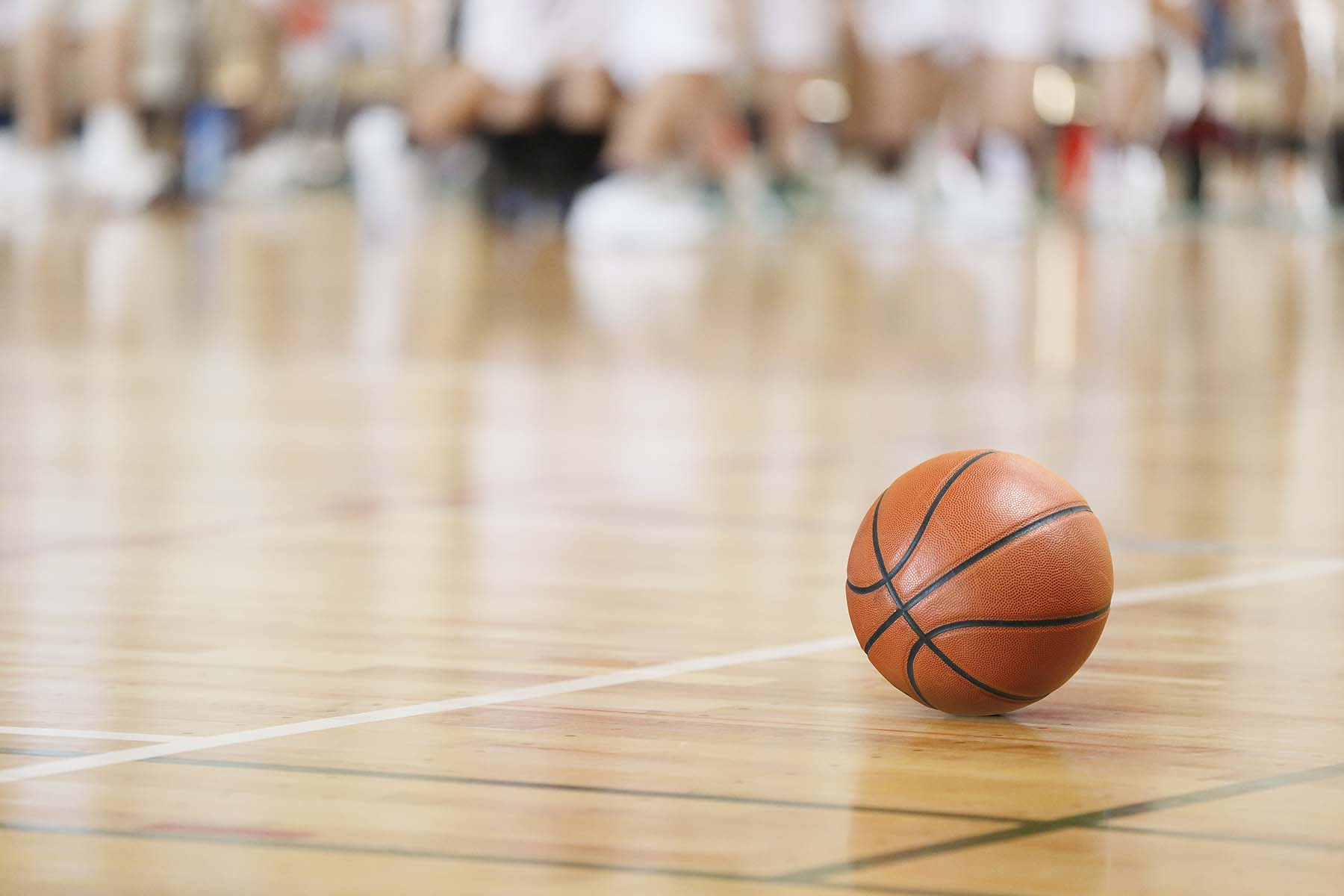 Remember that quality time spent with others is the most important

When you involve yourself in the lives of others, you have an impact on their lives. Just as Kobe Bryant had a profound impact on the sport of basketball, his children, and countless others, you can have an impact on your own sphere of influence. As the saying goes, when we near the end of our lives, we don’t wish we had worked more, we wish we had lived more. That includes spending time with the most important people. As you seek to leave a legacy:

With our legacies, we contribute to the future. What we do and say affects the lives of others and has the power to create good or bad. What we do matters. What Kobe Bryant did matters. Most of us are not prominent people whose names are known by thousands, but that doesn’t ultimately matter. Instead, it is our responsibility as good men and women to create legacies that will take our families and the next generation to a level we can only imagine.

Let’s be intentional about the impact we have on others and create legacies worth remembering.

To learn more about how to build a legacy, make sure to read Building a Legacy.