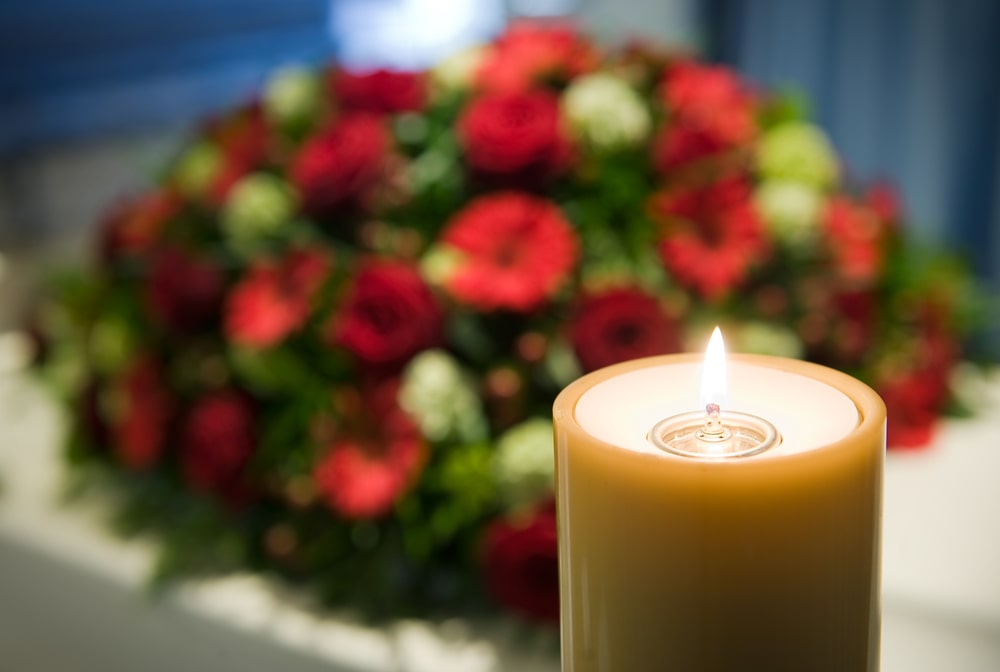 The History Behind Pallbearers

More than likely, we’ve had pallbearers since mankind started having funerals. In other words, from the beginning of time. Certainly, they have not always been called “pallbearers,” but the function of carrying the mortal body of a person who has died to their final resting place? That duty has existed for all time. But just for curiosity’s sake, let’s talk about our modern word “pallbearer” and how it came to be. 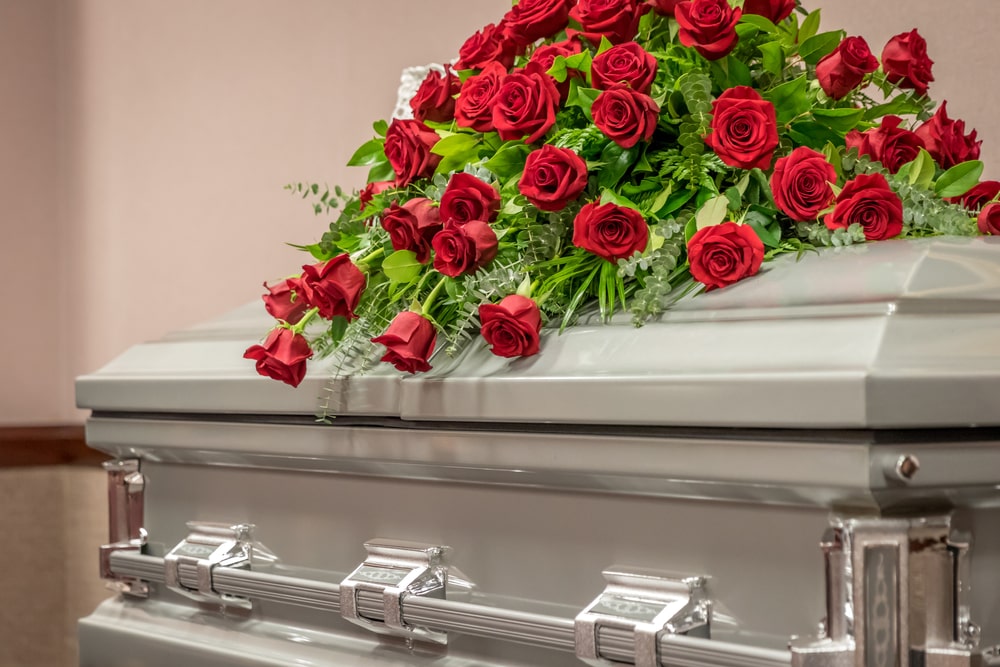 Today, a “pallbearer” is a person who carries the casket during a funeral service. Depending on the family’s choices and religious background, this could mean:

Most often, there are between six and eight pallbearers. Depending on tradition or preference, the casket is either carried at the waist or hoisted to the shoulder. Both men and women can perform this meaningful responsibility as they accompany a person to their final resting place. 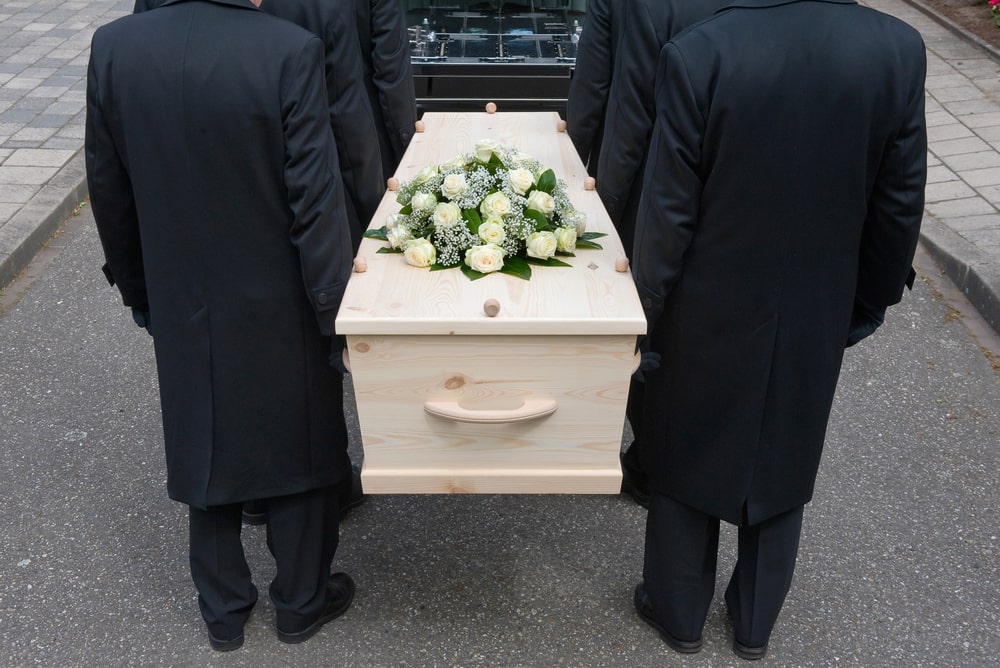 The Term is a Portmanteau

“Pallbearer” is actually a portmanteau. In other words, it’s the combination of two words into one. In this case, “casket bearer” and “pall” were merged into one to create “pallbearer.” The earliest use of the word in print was around 1710. But what is a pall, you may ask?

What is a Pall?

While you may not be familiar with the term “pall,” you’ve most likely seen one, whether in person or in a movie or TV show. The pall is a heavy, usually white, and sometimes ornate cloth that is draped over the casket. The use of palls still occurs today, usually with specific ethnic, religious, or fraternal backgrounds, but anyone can decide to use one. In fact, the American flag acts as a pall when it is draped over the casket of a deceased veteran or service member.

The word “pall” likely comes from the Roman word “pallium,” which referred to a person’s cape or cloak, often used in relation to a soldier. When the person died, they were covered with the cloak. Around the Middle Ages, the word “pallium” was shorted to “pall” and began to refer to a heavy cloth (rather than a cloak). 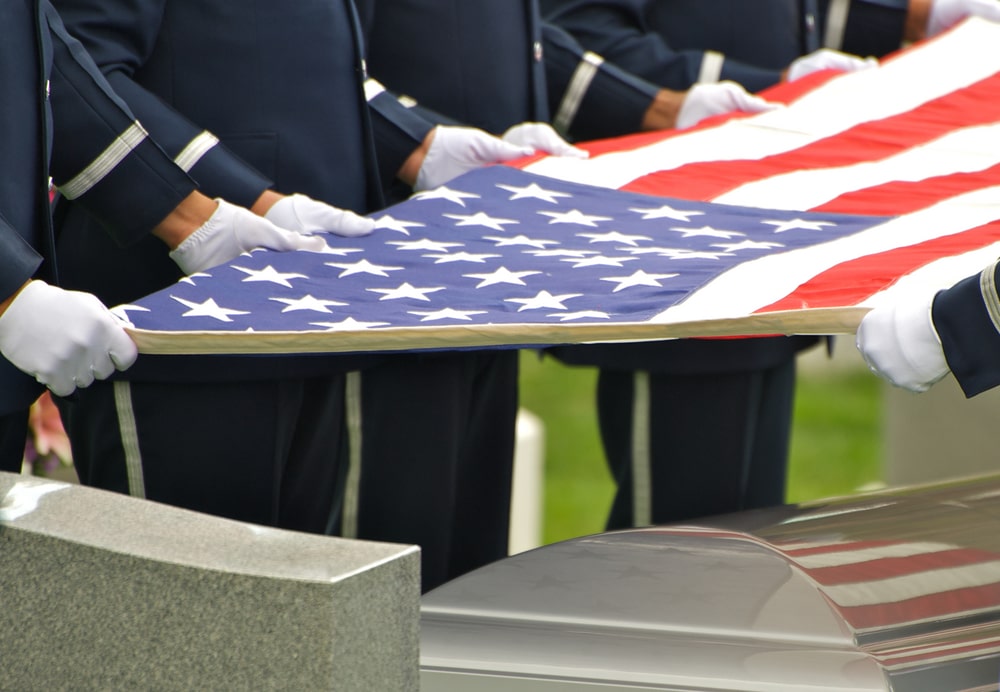 And Where Do Casket Bearers Come In?

It used to be that two sets of people participated in carrying the casket. First, there were those who carried the casket itself (casket bearers). Second, there were those who carried the pall (if there was one) and placed it over the casket. Today, because both duties have generally merged into one (the pall and the casket are carried by the same people), we now use the term “pallbearer.” Interestingly, the term has become so common that even if there is no pall, the term “pallbearer” is still used.

So, there you have it! Our modern term finds its roots in a long-held tradition of carrying a loved one to their final resting place. In some religious and family traditions, the pall is still carried separately from the casket, but for many, the two duties have been merged into one under the name “pallbearer.”