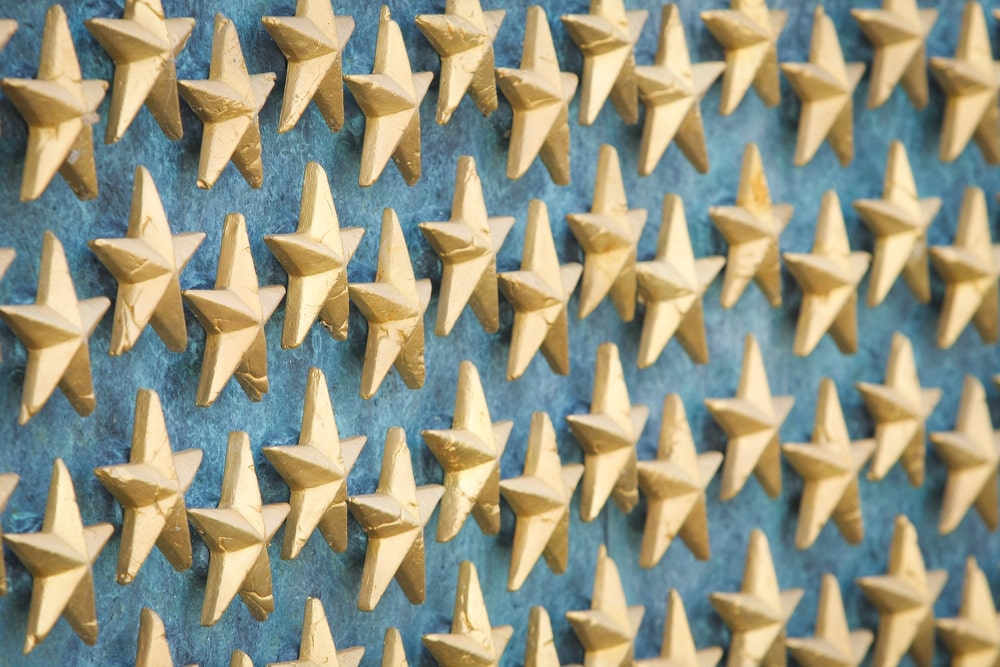 “It is altogether fitting and proper that we gather this weekend [Memorial Day weekend] and in this place to memorialize the people, places, and events that forever changed the course of history and turned back a rising tide of tyranny – when the fate of the free world hung in the balance.” 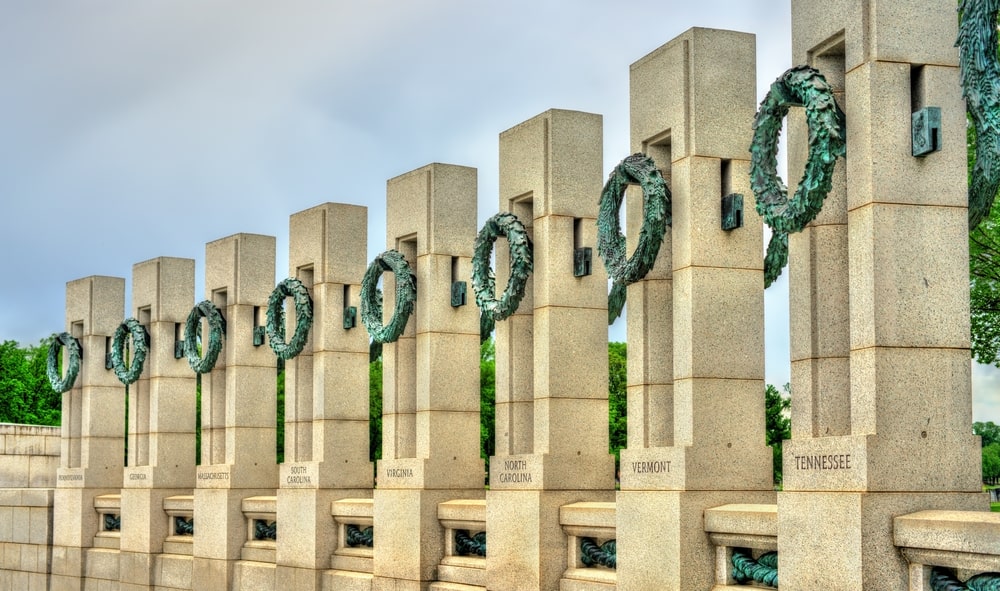 The World War II Memorial was dedicated on May 29, 2004, and was constructed to honor and memorialize those brave Americans who served in the Armed Forces and as civilians during World War II. More than 16 million people served in the United States Armed Forces during World War II, including more than 400,000 who gave their lives to the cause. While the conflict began in Europe in 1939, the United States did not enter the war until 1941, after the attack on Pearl Harbor. In the ensuing years, many Americans applied themselves diligently to the war effort, and ultimately, with many allies across multiple countries, emerged victorious. 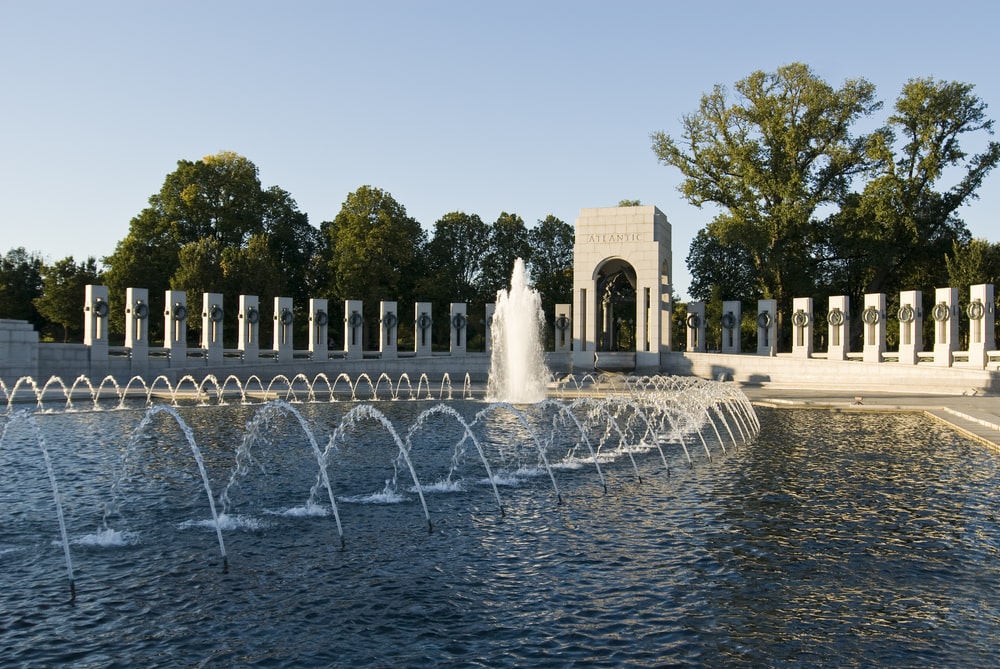 Located along the National Mall in Washington, D.C., directly between the Lincoln Memorial and the Washington Monument, the World War II Memorial stands in stately grace at the former site of the Rainbow Pool. Prominently displayed nearby, an announcement stone declares:

Here in the presence of Washington and Lincoln,
one the eighteenth century father and the other the
nineteenth century preserver of our nation, we honor
those twentieth century Americans who took up the struggle
during the Second World War and made the sacrifices to
perpetuate the gift our forefathers entrusted to us—
a nation conceived in liberty and justice.

Consisting of 56 pillars, two small triumphal arches, a square, and a fountain, the World War II Memorial was opened to the public on April 29, 2004, and officially dedicated on May 29, 2004.

Perhaps the most striking feature of the memorial is the Freedom Wall. The wall displays 4,048 gold stars, representing the ultimate sacrifice paid by more than 400,000 Americans. Each star represents 100 Americans who lost their lives during the conflict. In front of the wall, an inscribed stone fittingly states, “Here we mark the price of freedom.”

Permanent memorials ensure a lasting tribute for those who have been loved and lost. They also allow us, as people, to honor those we wish to always remember. Just as we create memorials for our heroes, we also create them for our loved ones. There are five key reasons why permanent memorials are important, whether it is to commemorate an event, a group of people, or just one person, like a close loved one.

For many of our veterans, a large-scale memorial honors the group as a whole. This is the case with World War II veterans and the World War II Memorial. However, for individuals, families set headstones, grave markers, or inscriptions in place. Both types of memorialization are important and honoring to our veterans and our loved ones. 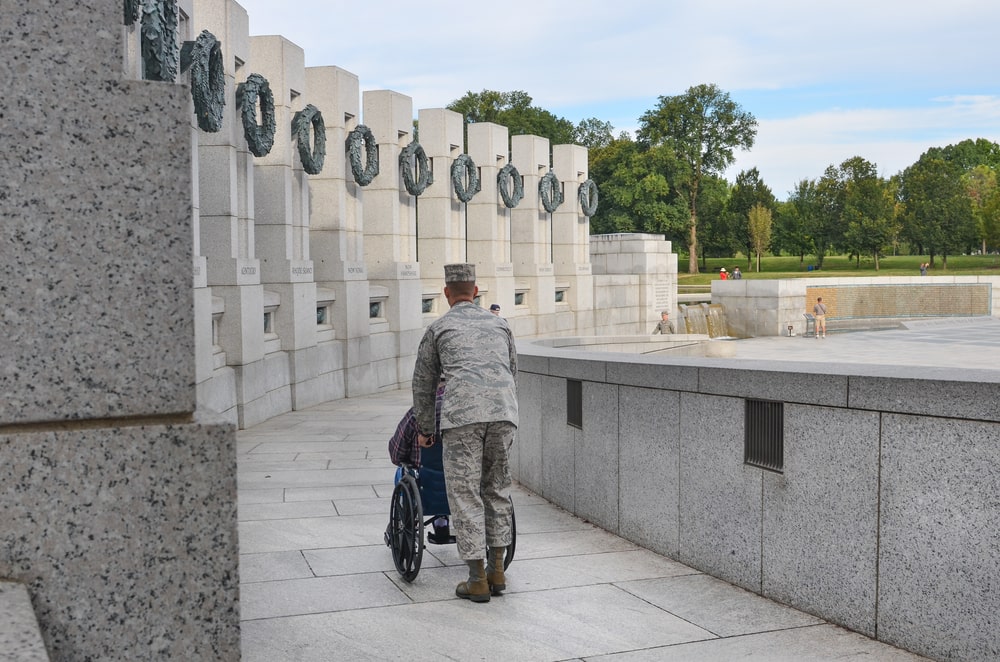 Want to Get Involved?

If you would like to help veterans visit Washington, D.C. and the memorials dedicated to their service and sacrifice, consider joining Honor Flight Network in making their mission a continued reality. Since 2005, Honor Flight has flown 180,261 veterans to Washington, D.C., and their important work continues.

Also, the Friends of the National World War II Memorial, founded in 2007, is “dedicated to honoring and preserving the national memory of World War and to creating the next ‘Greatest Generation’ of tomorrow.” To learn more about their mission, visit www.wwiimemorialfriends.org.