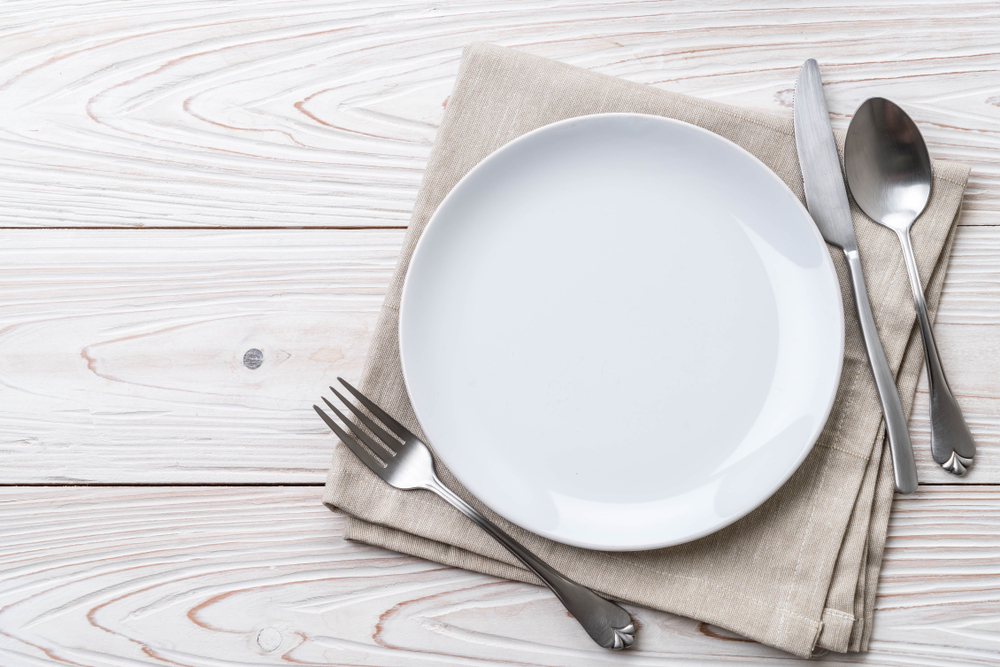 The sound of Martha’s voice on the other end of the telephone always brought a smile to Brother Jim’s face. She was not only one of the oldest members of the congregation, but one of the most faithful. Aunt Martie, as all the children called her, just seemed to ooze faith, hope and love wherever she went.

This time, however, there seemed to be an unusual tone to her words.

“Preacher, could you stop by this afternoon? I need to talk with you.”

“Of course. I’ll be there around three. Is that okay?”

As they sat facing each other in the quiet of her small living room, Jim learned the reason for what he sensed in her voice. Martha told him that her doctor had just discovered a previously undetected tumor.

“He says I probably have six months to live.” Martha’s words were certainly serious, yet there was a definite calm about her.

“I’m so sorry to…” but before Jim could finish, Martha interrupted.

“I know,” Jim whispered with a reassuring nod.

“But I do want to talk with you about my funeral. I have been thinking about it, and there are things that I want.”

The two talked quietly for a long time. They talked about Martha’s favorite hymns, the passages of Scripture that had meant so much to her through the years, and the many memories they shared from the five years Jim had been with Central Church.

When it seemed that they had covered just about everything, Aunt Martie paused, looked up at Jim with a twinkle in her eye, and then added, “One more thing, Preacher. When they bury me, I want my old Bible in one hand and a fork in the other.”

“A fork?” Jim was sure he had heard everything, but this caught him by surprise.

“Why do you want to be buried with a fork?”

“I have been thinking about all of the church dinners and banquets that I attended through the years,” she explained. “I couldn’t begin to count them all. But one thing sticks in my mind.

“At those really nice get-togethers, when the meal was almost finished, a server or maybe the hostess would come by to collect the dirty dishes. I can hear the words now. Sometimes, at the best ones, somebody would lean over my shoulder and whisper, ‘You can keep your fork.’

“And do you know what that meant? Dessert was coming!

“It didn’t mean a cup of Jell-O or pudding or even a dish of ice cream. You don’t need a fork for that. It meant the good stuff, like chocolate cake or cherry pie! When they told me I could keep my fork, I knew the best was yet to come!

“That’s exactly what I want people to talk about at my funeral. Oh, they can talk about all the good times we had together. That would be nice.

“But when they walk by my casket and look at my pretty blue dress, I want them to turn to one another and say, ‘Why the fork?’

“That’s what I want to say. I want you to tell them that I kept my fork because the best is yet to come.”

From A 3rd Serving of Chicken Soup for the Soul